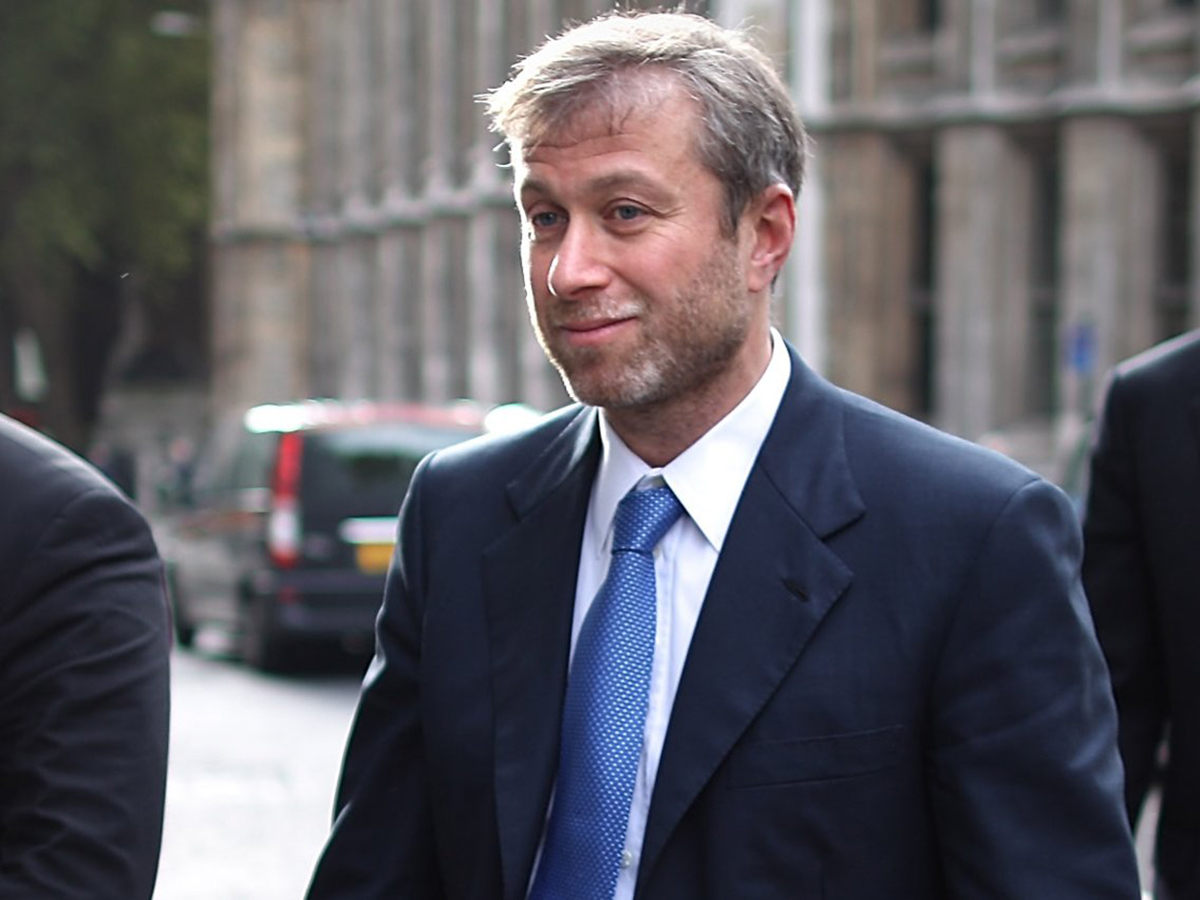 It became known which Russians' assets were frozen by the British authorities.

Seven businessmen from the Russian Federation, including Roman Abramovich, were included in the UK sanctions list.

This is stated in the document of the British Foreign Office, published on the website of the government.

Except for the ex-owner of & #8220;Chelsea”, the British authorities have frozen the assets of Alexei Miller, Oleg Deripaska, Igor Sechin, Nikolai Tokarev, Andrei Kostin and Dmitry Lebedev.

At the same time, Abramovich and Deripaska are prohibited from making transactions in the UK. Restrictions on yachts and private jets have also been introduced for them.

All businessmen from the list were banned from entering the UK.

The British Foreign Office calls the seven mentioned in the list of businessmen “ influential Russian oligarchs”. Their total fortune is estimated at about $ 19.76 billion.

Before that, the UK introduced restrictive measures on the defense industry, the financial and transport sectors of the Russian Federation.

Earlier, TopNews wrote that The UN called for an end to sanctions that hit ordinary citizens. In particular, the organization questioned the benefits of restrictions on the supply of COVID-19 vaccines.