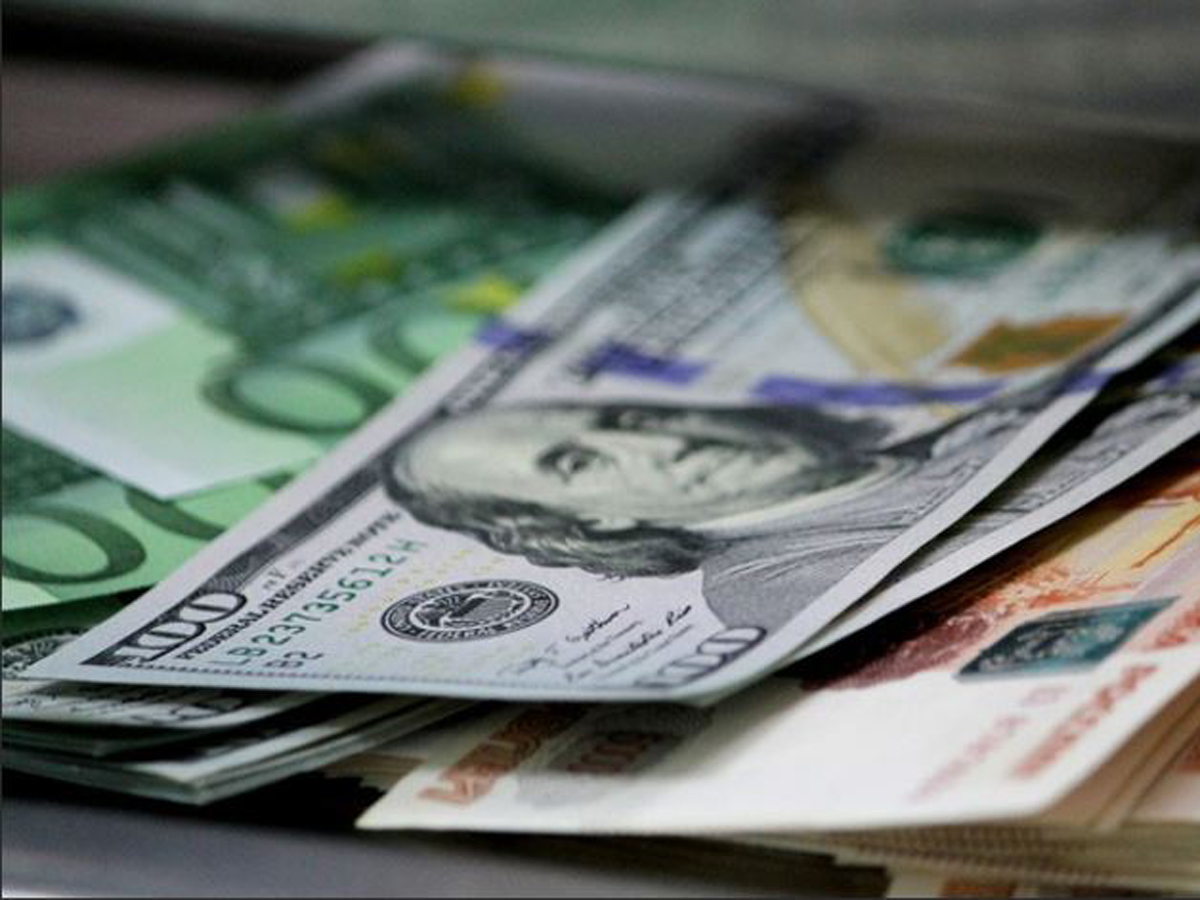 Credit institutions can sell currencies to clients as much as other clients have sold them.

The media note that after the Central Bank announced the permission to sell foreign currency (dollars and euros) to Russians from April 18, a strange situation has developed in Russian banks.

Recall that credit organizations can only sell the currency that came to their cash desks, that is, it was sold by customers after April 9.

The reason for the regulator is the lack of supplies of foreign means of payment due to anti-Russian sanctions.

According to “MK”, there are not a large number of visitors in the exchangers. Theoretically, you can buy any amount. However, they can actually buy dollars and euros in the required amount only if such an amount is in the bank's cash desk. Namely, other clients sold the required number of banknotes.

The most profitable exchangers for Muscovites, according to the media, are located in several districts of the capital, namely on Taganka or Presnya, at the beginning of Leninsky or Leningradsky avenues, etc. .

According to employees of one of the branches on the Garden Ring, they came to buy currency – 600 dollars and 2,000 euros, three people in total.

Another employee of the branch near the “Tulskaya” metro station, noting the lack of visitors, suggested that people were simply not used to the rapidly changing rules. And there is currency at the box office.

The exchange rate itself is set according to the formula: exchange rate plus 10 rubles. According to media expert Viktor Gritsai, there is no need to wait for the ruble to fall soon. Clients need to understand in what amounts and for how long the currency is required.

According to him, it is profitable to purchase dollars and euros in two cases: either for a trip abroad, or if you do not plan to spend the amount during the year .

“Not all accumulations, of course, namely the “fat reserve””, – Gritsay emphasized.

According to the analyst, the Russians should have enough rubles in their hands to cover unpredictable expenses. For example, repairing a refrigerator or a car.

The expert does not recommend playing at the course races, because the risk of losing money is very high, and not gaining a surplus. How to make money in 1998, Gritsai believes.

He explained that those who bought dollars at the end of February paid 80 rubles for one, and they could only sell them in the current April for 75, so long-term planning in such a situation is unprofitable and dangerous.

Recall that earlier the Central Bank of the Russian Federation announced a reduction in the key rate to 17%.