Aksenov's adviser, who announced the beating of a military man with Z, expressed regret because of his words 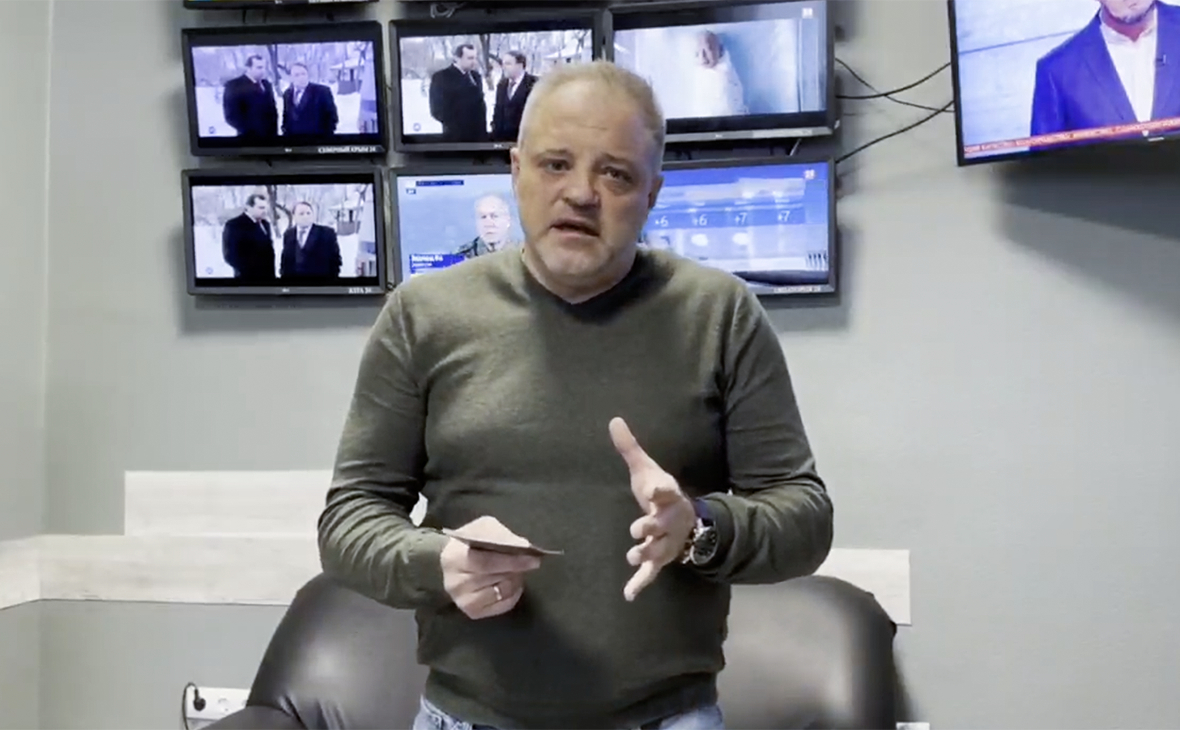 Oleg Kryuchkov, adviser to the head of the Crimea on information policy, who the day before announced the beating of a military man in clothes with the Z symbol in Sudak, expressed regret that he had spread unconfirmed information. He wrote about this in the Telegram channel.

“Since this is not true, and also due to the fact that my messages could to some extent cause such publications, I sincerely regret what happened” ;,— said Kryuchkov.

According to him, “there were a lot of fakes and stuffing,” and various people were mentioned in Telegram channels, including “a former State Duma deputy (no name).” He asked colleagues to check the information.

The day before, Kryuchkov said that he confirms the information published by Andrei Medvedev, vice speaker of the Moscow City Duma and journalist of the All-Russian State Television and Radio Broadcasting Company, with reference to “subscribers from the Crimea.” He wrote that in Sudak they beat up several servicemen in civilian clothes and caps with the Z symbol, who were undergoing treatment in a sanatorium. “I confirm the information. Beating. Contractor. We are engaged. They are looking for everyone,— then said Kryuchkov. Later, he stated that all the suspects had been detained.

Read on RBC Pro Pro What companies need to consider when creating a corporate superapp for employees Instructions Pro VC-lawyer earns up to 700 thousand rubles. per month. What he should be able to do Articles Pro How companies won lawsuits with employees thanks to KEDO: three cases Pro cases By August, advertising prices will jump by 20%. How you can save Articles Pro Chinese electric cars are replacing the leaders of the automotive industry. How to make money on it Articles Pro The price of gold has drawn a “death cross”. What is it and why is it dangerous? Is it worth it to buy them on a drawdown? Forecasts Pro How to become your new leader: four rules and ten taboos “Remember that by escalating the situation, you are helping the enemy. Those who continue to act in the same spirit, I will consider provocateurs, — Aksenov wrote in the Telegram channel.

Later, the head of the Crimea told the details of the situation, which law enforcement officers told him. On July 11, two contractors undergoing rehabilitation at a sanatorium in Sudak were returning to the facility after relaxing in a bar, climbing over the fence. At that moment, a man passing by made a remark to one of them, and a conflict began. Three passers-by joined him, they hit the soldier in the face. “The conflict on this was settled, the parties dispersed,” — Aksenov said. He stressed that the contractors “had nothing that could indicate the nature of their activities”, and the conflict had no political overtones.

The Latin letters Z and V have become symbols of a special military operation, which since February 24 Russia spends in Ukraine. These letters are applied by Russian servicemen to military equipment. The Ministry of Defense explained that the letter Z means “For the victory”, and V— “Strength in Truth” and “The task will be completed.”