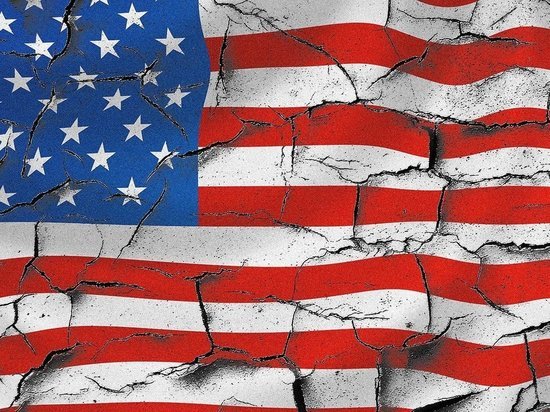 The US leadership is driving itself into a dead end with its own hands because of the sanctions policy against Russia. US policy is pushing up energy prices, says former Virginia senator Richard Black.

It's time to stop blaming Putin for high fuel prices,” the retired colonel said. He notes that it was not Russia that imposed restrictive measures on the export of coal, oil and natural gas. They were introduced by the American Congress. The politician urged to stop looking for the guilty “somewhere out there”, because they “are at our house.”

Europe operates on a similar principle, he believes. Thus, the European Union, announcing a significant reduction in gas supplies via Nord Stream, does not want to admit that this happened because of Canada, which did not return the turbine for Gazprom on time.

Such a policy, according to Black, is irrational, destructive and leads to huge economic upheavals.