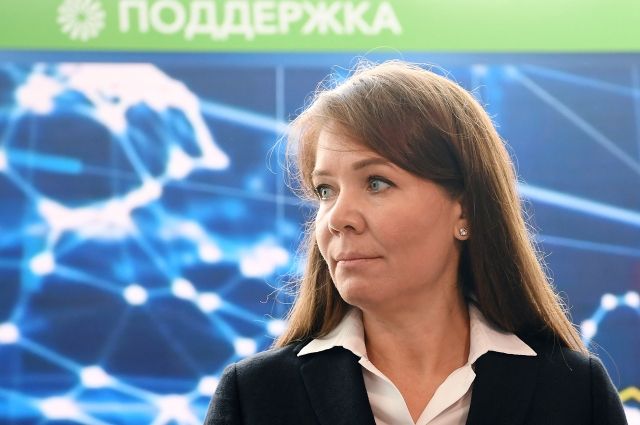 Moscow was able to continue working on all major projects in the social sphere thanks to digital technologies, said Anastasia Rakova, Deputy Mayor for Social Development, in an interview with Moskvich Mag.

“ Moscow has adapted to the new reality … It was not easy, but in the social sphere we did not stop a single major project, although somewhere we had to slightly shift the deadline, '' & mdash; the official said.

The digitalization of the social sphere, which began 10 years ago, accelerated sharply during the coronavirus pandemic. For example, a telemedicine center was launched in the city, which helped doctors to remotely treat covid patients, conduct epidemiological investigations, and coordinate the work of departments. Now a single digital platform is used for medical examination of Muscovites.

It was also possible to quickly transfer the issuance of certificates of absence of children due to illness for schools and kindergartens into electronic form. Since then, 2.5 million such documents have been issued. & Nbsp;

The pandemic has helped to understand that it is more convenient and safer to receive public services electronically, the deputy mayor added. The MFC has electronic service areas with computers. Anyone can use them. In 69 centers of public services, modern diagnostic complexes for medical check-ups have appeared, more than 260 thousand residents have been examined there. In 25 MFC cardio chairs were installed for ECG, thanks to which citizens made more than 26 thousand cardiograms. These results are automatically included in the electronic medical record.

Finally, Muscovites have the opportunity to inform via the Internet about changes in bank details and personal data. “ This service alone will save Muscovites from about 200 thousand trips to the MFC per year '', & mdash; Rakova summed up.

Earlier it became known that the work of dairy kitchens will be transferred to digital rails in Moscow.