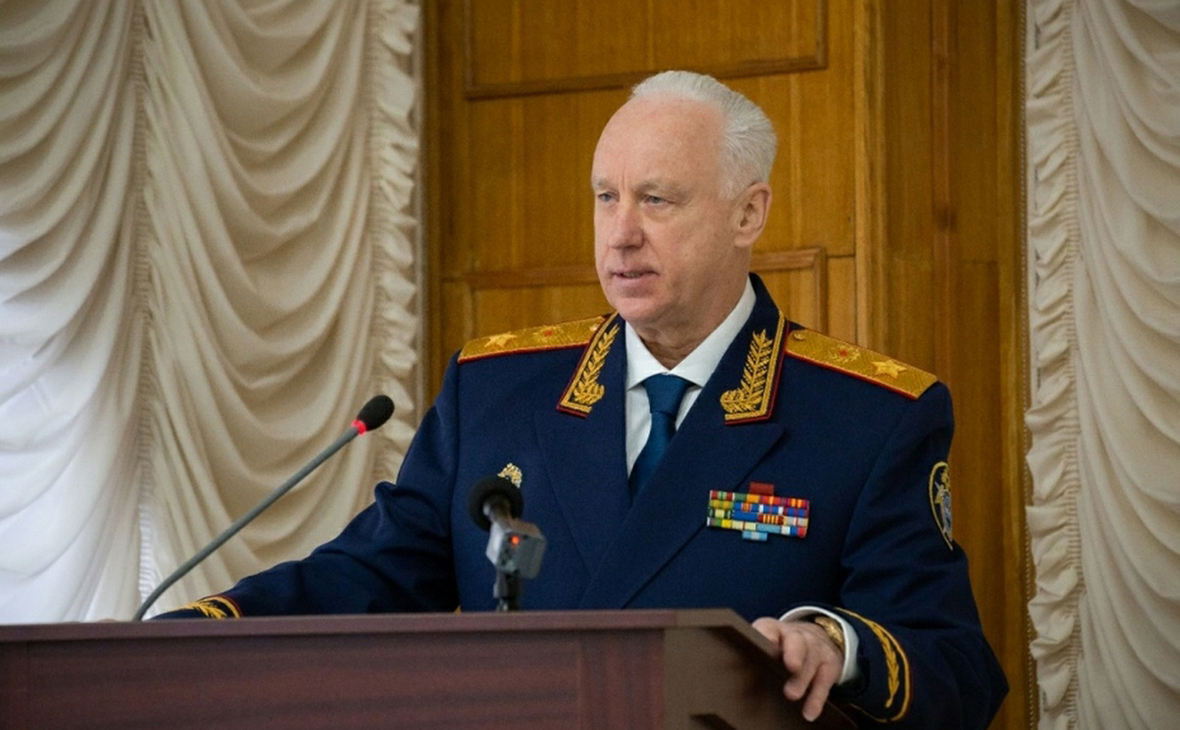 “S. Deineko (head of the Border Guard Service of Ukraine Sergey Deyneko. — RBC) published a post on the social network Facebook, in which he called for bloody reprisals against the wives, children and parents of Russian servicemen»,— reported in the UK.

The Main Investigation Department of the Investigative Committee was instructed to give a legal assessment of Deineko's statements, take all necessary measures and, if there are grounds to initiate a criminal case, the report says.

Head of the Border Guard Service of Ukraine Serhiy Deineko, in a publication dated March 18, said that his Facebook page was hacked.