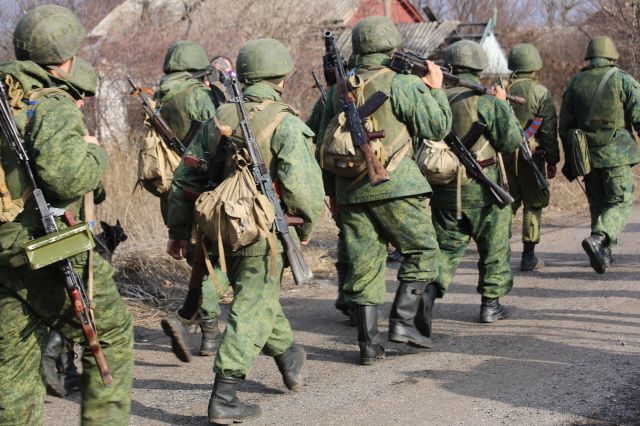 The forces of the Donetsk People's Republic intend in the near future to completely encircle the Ukrainian military grouping in the area of ​​Lisichansk and Severodonetsk. This was stated by the deputy head of the People's Militia Department of the DPR Eduard Basurin, TASS reports.

According to him, after the forces of the DPR close the boiler in the area of ​​Lisichansk and Severodonetsk, the troops will go to the area of ​​the city of Artemovsk .

“We're not speeding up the process, we're just holding them back and slowly grinding down the parts that are here,” – Basurin explained.

Deputy head of the People's Militia Department of the Donetsk People's Republic also noted that in recent days, military personnel of the Armed Forces of Ukraine have made unsuccessful attempts to break through in the area of ​​Novomikhailovka and Avdiivka.

Earlier, Ramzan Kadyrov announced the completion of the cleansing of Severodonetsk. According to him, the servicemen have moved on to the next stage – a more thorough random check of individual city objects.