Dmitry Kuleba and Alexey Reznikov met with American colleagues Anthony Blinken and Lloyd Austin in Warsaw. The President of the United States came to this meeting and stayed for about 40 minutes 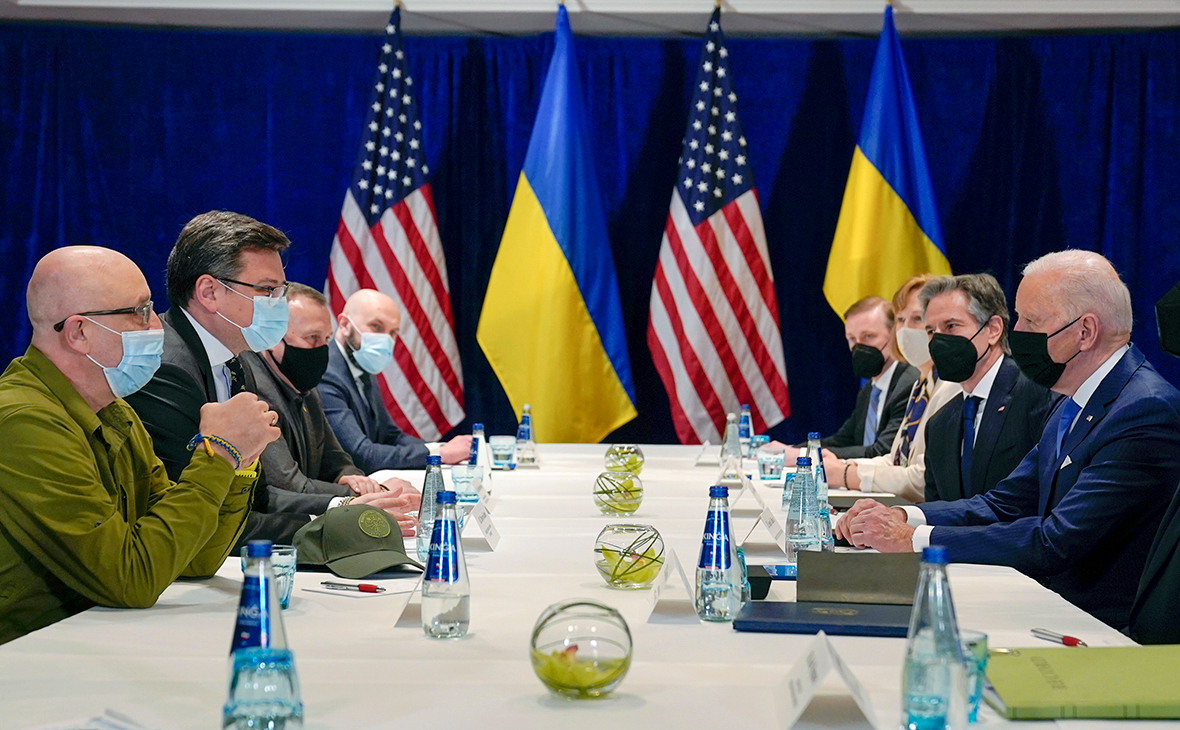 Earlier, the White House announced that Biden would come to a meeting between Kuleba and Reznikov with their American counterparts, Secretary of State Anthony Blinken and Secretary of Defense Lloyd Austin, in Warsaw.

Biden joined them about an hour after the meeting began and stayed there for about 40 minutes, Bloomberg notes.

Kuleba tweeted after talking to Blinken and Austin that meetings like this allow “to look for practical solutions in both the political and defense spheres” to strengthen Ukraine's ability to resist Russia.

Earlier, the American leader took part in NATO, G7 and EU summits. The head of the European Commission, Ursula von der Leyen, said that the EU and the US have agreed on a new energy partnership. In particular, we are talking about deliveries this year of at least 15 billion cubic meters of American LNG. In the coming years, countries plan to achieve supplies of at least 50 billion cubic meters per year. This will replace 1/3 of all Russian gas supplies to Europe, von der Leyen noted.