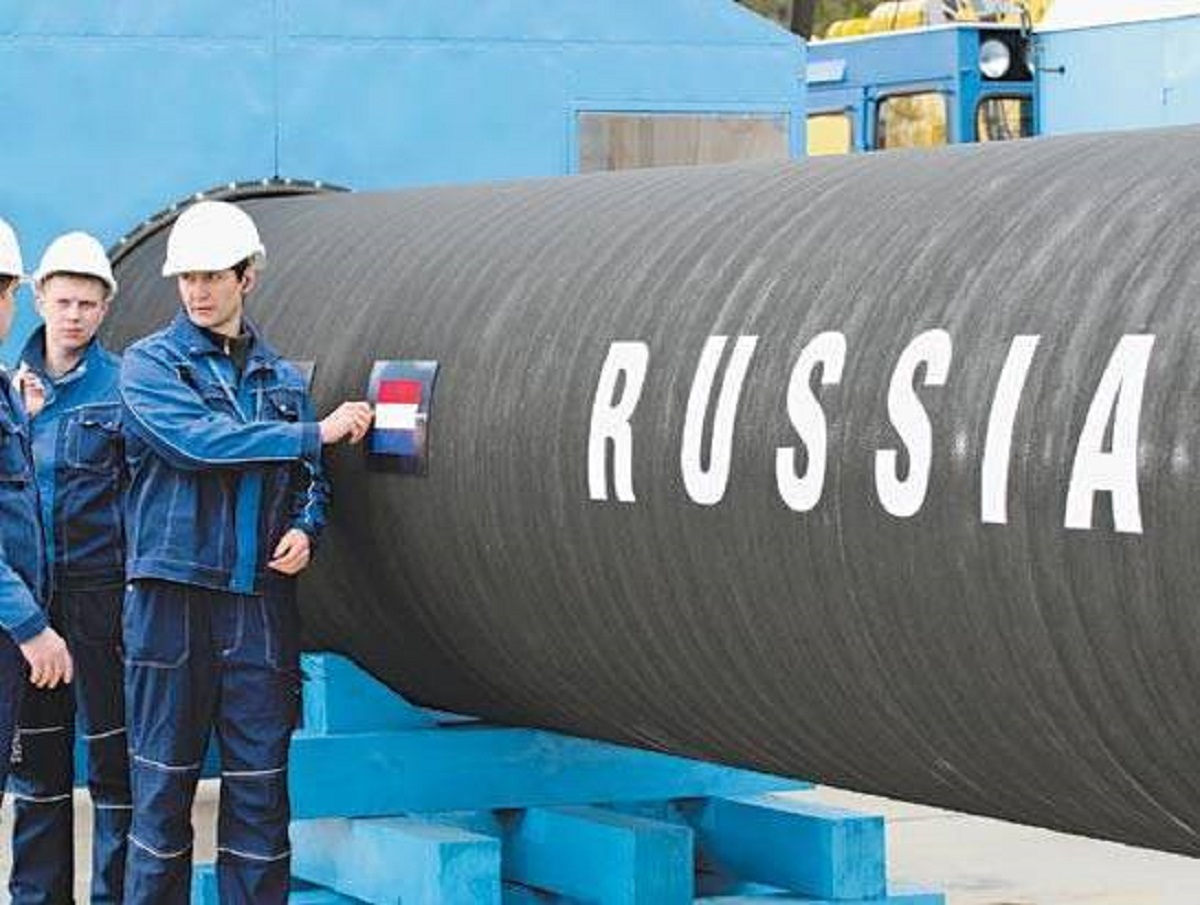 Half of the countries can agree to an ultimatum from the Russian president.

Analysts from Bloomberg reported a split among European countries over the issue of paying for gas in rubles. Some states made concessions and agreed to Vladimir Putin's ultimatum, which banned the supply of “blue fuel” for euros or dollars.

Observers John Follein and Alberto Nardelli note that Hungary refuses to support anti-Russian sanctions, but other countries are making concessions. As a result, there has been a split among the western and eastern states of the EU.

They do not agree on the supply of weapons to Ukraine, dialogue with Vladimir Putin, the conditions that Kyiv must accept as part of a peace treaty.

The issue of imposing an embargo on Russian oil imports has also dragged on.

Analysts suggest that countries are becoming more and more disappointed – the EU no longer has the opportunity to “deal a painful economic blow to Russia.”

Meanwhile, experts called the ruble the strongest currency in the world this year.

< p>The reason for this was that countries began to pay for gas in rubles – this allowed the Russian economy to “resist” Western sanctions, CBS reported.

Journalists also said that Russia earns almost $ 20 billion monthly – and this is only for the export of energy resources.

German politicians oppose the embargo on Russian gas supplies. Hubertus Heil, Minister of Labor and Social Affairs of the Federal Republic of Germany, spoke about the serious consequences for the German economy.

As Topnews wrote earlier, Poland was left without Russian gas due to its refusal to pay for it in rubles. After that, she stated that Norway should share with Ukraine “super profits” from gas.

In response, Norway recalled its obligations and that it is already helping Ukraine.