Leaders of five post-Soviet countries, including Armenia and Azerbaijan, will renew relations with the EU The European Union continues to develop ties with Russia's neighbors. Having shown activity in the Belarusian and Armenian-Azerbaijani directions, Brussels starts updating the Eastern Partnership program 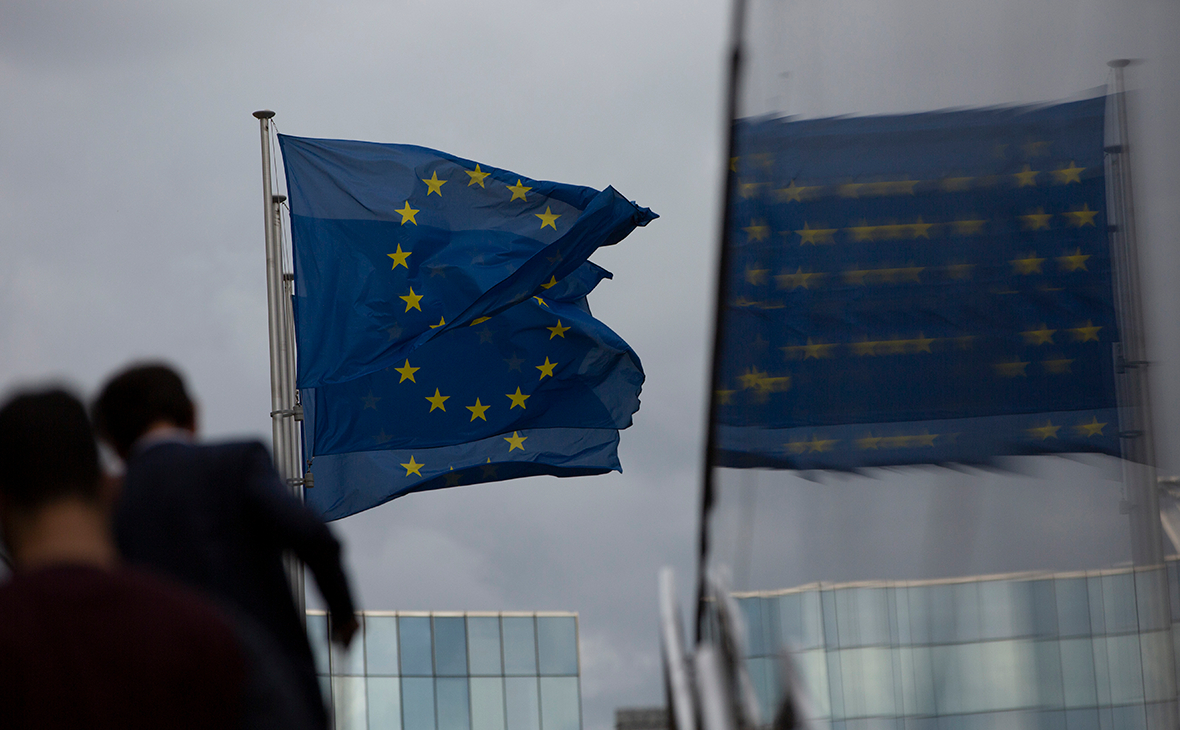 How the EU renews relations with the CIS countries

Over the past few days, the leaders of the European Union have been dealing with relations with the former and current CIS countries. On Sunday, December 12, President of the European Commission Charles Michel and EU High Representative for Foreign and Security Policy Josep Borrell met with the leader of the Belarusian opposition Svetlana Tikhanovskaya. President of Belarus Alexander Lukashenko is not considered the legitimate leader of the country in the EU; after the presidential elections in 2020, five rounds of sanctions were imposed on the Belarusian authorities, the most recent is & mdash; already this month, December 2, for using migrants trying to illegally break through from Belarus to the European Union as a political tool.

On Monday, the EU Foreign Minister, having discussed the situation in Africa, agreed to impose sanctions against Russians and companies , involved, according to their information, in the activities of PMC Wagner.

On December 14, in the evening, with the mediation of Michel, a meeting was held between President of Azerbaijan Ilham Aliyev and Prime Minister of Armenia Nikol Pashinyan in Brussels. An agreement on it was reached even before trilateral talks were held in Sochi on November 26 with the participation of Russian President Vladimir Putin and the leaders of Azerbaijan and Armenia. During last year's second Karabakh war, Russia played the role of the main peacemaker, the EU receded into the background. The West is just a gentleman's lets Russia pass forward, so that later, in the event of discrepancies, it will have room for maneuver and offer itself as a “ more effective moderator '', & mdash; Sergey Markedonov, a leading researcher at the Institute of International Studies of the Moscow State Institute of International Relations of the Russian Foreign Ministry, describes the European strategy (quoted from Sputnik Armenia). In this situation, unlike many other crises, the West and Russia, according to the expert, do not regard each other as tough opponents.

On Wednesday, December 15, the principles of relations between the EU and the five countries & mdash; Russia's neighbors and their development program will be updated at the Eastern Partnership Summit.

How the European Union is heading east

Eastern Partnership Program has existed since 2009, its goal is & mdash; development of relations between 27 countries of the European Union with six post-Soviet countries (Armenia, Azerbaijan, Belarus, Georgia, Moldova and Ukraine). All 12 years of its existence, the program has been haunted by crises, it is constantly criticized by Russia, including for an attempt to turn it into an “ anti-Russian venture. '' The first and largest crisis was the Ukrainian crisis in 2013 & ndash; 2014. The Maidan events were provoked by the decision of the then Ukrainian leadership to postpone the signing of an association agreement with the EU and the creation of a free trade zone. The signing of these agreements was one of the main elements of the Eastern Partnership. As a result, Ukraine, Georgia and Moldova signed them, and also established a visa-free regime with the EU. The remaining participants refused to sign ambitious cooperation programs with the EU, developing cooperation at a convenient speed. However, the events of 2014, including the annexation of Crimea to Russia, became a constant source of tension. At the 2015 summits, the parties clashed over the wording on the recognition of the territorial integrity of Ukraine, two years later they had to abandon the mention of Crimea and Ukraine as a separate item in order for the document to be supported by all participants.

Belarus either sends its delegations to the Eastern Partnership summits or ignores them. There will be no representatives of the official Minsk at the current forum & mdash; Belarus suspended participation in the program in response to EU sanctions. The remaining EU members are encouraged to pursue five long-term goals: developing sustainable and integrated economies, maintaining the rule of law, developing environmental and climate resilience, ensuring sustainable digital transformation, equitable, fair and inclusive societies. The EU is ready to allocate & euro; 2.3 billion to solve these problems. It is assumed that this investment plan will attract up to & euro; 17 billion in the form of public and private investments.

However, the summit participants are unlikely to limit themselves to discussing these issues. A source in the German government told RIA Novosti that the forum could send a clear signal of solidarity with Ukraine in the face of the current aggravation of the situation on the Russian-Ukrainian border, where, according to the EU, Russia is concentrating its military forces. This issue is not on the agenda of the meeting, but this does not mean that it cannot arise, a high-ranking European source told RBC. It is too early to say whether there will be a border crisis or other issues related to Russia mentioned in the final declaration, as of the middle of the day on December 14, the document has not yet been agreed upon, the source added.

Eastern Partnership is in a state of permanent crisis, says Andrey Kortunov, Director General of the Russian International Affairs Council. According to him, this program is criticized from different sides: some believe that it is not active and aggressive enough on the part of the European Union, others – and mdash; that in the current conditions it is losing its relevance for many participants. “ Naturally, when we are talking about so many different countries that have completely different algorithms for interaction, including with the EU, different levels of cooperation with Russia, it is always very difficult to talk about a single scheme and a single approach. Of course, the program somehow disintegrates into a number of individual projects, according to which the European Union is working with individual countries of the Eastern Partnership, & mdash; said Kortunov to RBC. He added that there are examples when relations with Russia and the European Union for countries & mdash; program participants are developing according to the principle of a zero-sum game, but there are also examples of how countries, not without success, are trying to maneuver between Moscow and Brussels and maintain rather positive and beneficial relations with both the East and the West. “ Among such examples, we can mention Armenia, which is a member of the Eurasian Economic Union, but at the same time is very actively developing its ties with the European Union and receives significant financial resources from Brussels, as well as from individual EU countries. Therefore, a lot here depends on the specifics of the leadership, on the historical background against which these relations are developing, and on the presence or absence of political will on the part of the European Union, '', & mdash; concluded the expert.