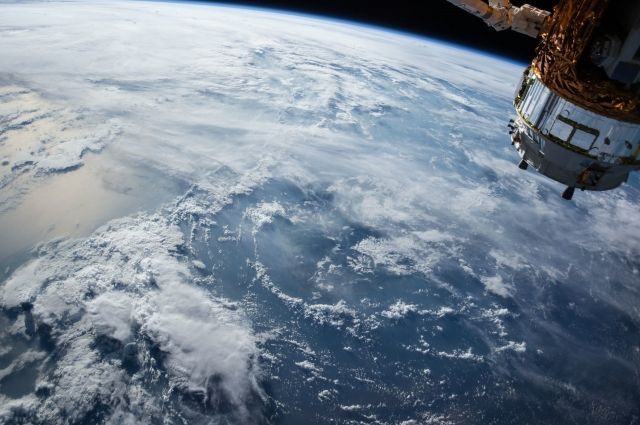 As part of the mission of the Shenzhou-14 spacecraft to the National Orbital Station of the People's Republic of China Tiangong taikonauts Chen Dong, Liu Yang and Cai Jiuzhe will depart, said Lin Xiqiang, deputy head of China's Manned Space Flight Program Office.

He clarified that the launch should take place on June 5 at 10:44  ). Taikonaut Chen Dong will act as commander of the ship. For him, this flight into space will be the second in his career as a taikonaut and the first as a crew commander.

The first female taikonaut in the history of Chinese manned astronautics, Liu Yang, participated in the Shenzhou-9 mission. in 2012.

For taikonaut Cai Jiuzhe, the upcoming flight will be the first in his career.

The launch will be carried out from the launch pad of the Jiuquan Cosmodrome in the Inner Mongolia Autonomous Region using the Long March carrier rocket -2F". It is planned that the new crew will stay at the station for six months.

The crew of the Shenzhou-13 arrived at"Tiangong" October 16, 2021. The mission became the longest manned mission in the history of China's astronautics.