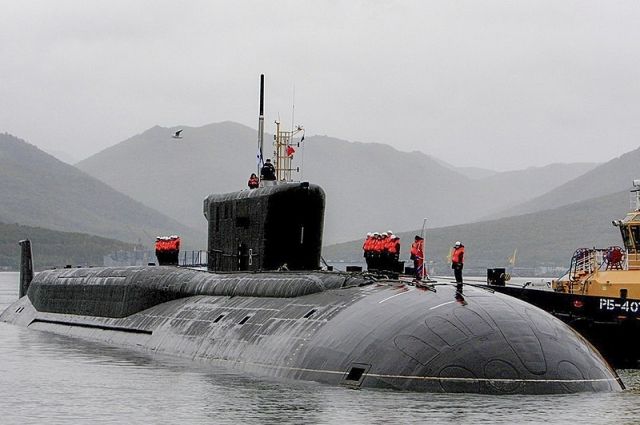 Two Project 955A strategic missile submarine cruisers will be laid down at the Sevmash enterprise in 2023, TASS reports, citing a source in the military-industrial complex.

He added that a contract is expected to be signed next year. & nbsp; Strategic missile carriers of the Borei-A project; will be built as part of the state armament program, operating until 2027.

It is noted that the new missile carriers will become the eleventh and twelfth submarines of the Borei class.

Currently in The Russian Navy includes three submarines of the base project 955 Borey, as well as two ships of the upgraded project 955A Borei-A. Five more submarines & nbsp; are in different stages of construction.

Earlier it was reported that the ship of the upgraded project 955A “ Borey-A '' “ Prince Oleg '' & nbsp; as part of & nbsp; tests successfully fired a ballistic missile & nbsp; “ Bulava ''.