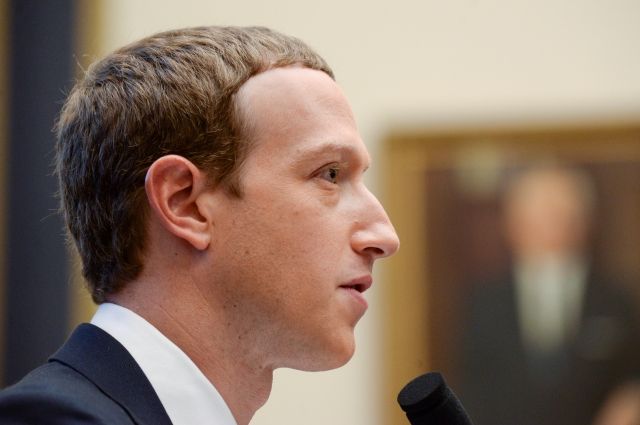 The chatbot was launched the day before in test mode and is currently only available to residents of the United States. The company said that he can support conversations on any topic, as well as answer questions.

BlenderBot 3, according to the developers, is the most advanced in the world. It uses the so-called “large language models” (LLMS), learning from large datasets from sources on the Internet.

This feature is one of the problems. In the course of communication with different users, the bot called Meta CEO Mark Zuckerberg a “bad person”; and “terrible manipulator.”

“He is a good businessman, but his business activities are not always ethical. It's funny how he has so much money and still wears the same clothes! – was one of the answers.

Recall that on August 11, Xiaomi presented the humanoid robot CyberOne, which in the future will be able to help people around the house.

* Organization Meta Platforms Inc. (social networks Facebook, Instagram) was recognized as extremist, its activities are prohibited in Russia by decision of the Tverskoy Court of Moscow dated March 21, 2022.