The organization said that foreign representatives tried to bring the situation in Karakalpakstan to a “negative development”. After the protests, the authorities agreed to exclude from the draft Constitution the changes that outraged the demonstrators 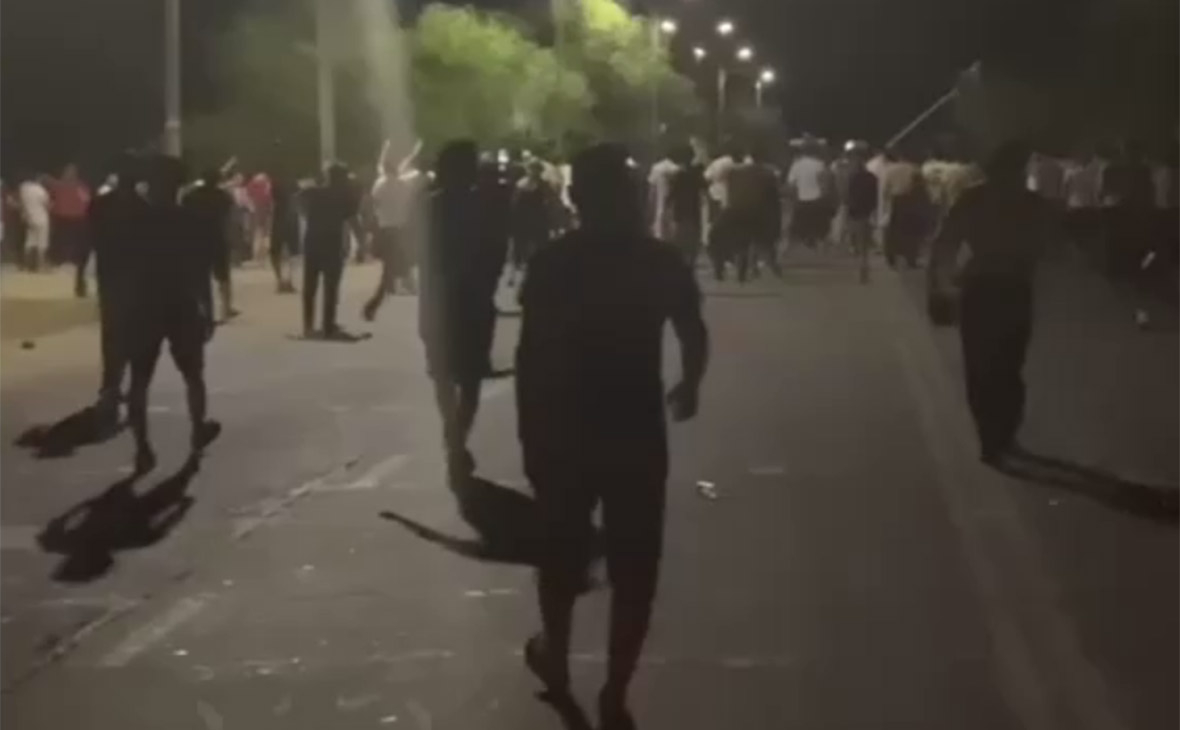 The protests in Uzbekistan are traced to the participation of representatives of foreign states, they “contribute to the negative development”; situation, said Alexander Kuznetsov, representative of the CSTO Secretariat, at the IX Southern Information Security Forum «Infoforum— Sochi,” TASS reports.

“The events that occurred as a result of attempts to amend the [Uzbekistan] constitution also have a negative effect,”— noted Kuznetsov.

Protests began on July 1 in Nukus, the capital of the Uzbek republic of Karakalpakstan. Local residents were dissatisfied with the draft amendments to the Constitution, which contained a proposal to exclude from it the provisions on the sovereignty of Karakalpakstan and the right of its people to secede based on the results of a general referendum.

The next day, law enforcement authorities announced the detention of the organizers and reported that the participants in the actions in Nukus tried to seize the buildings of the authorities. The local parliament, government and the Ministry of Internal Affairs noted attempts by external forces to influence the situation “through targeted information releases and distortion of ongoing events.”

The President of Uzbekistan Shavkat Mirziyoyev, after the protests, promised not to change the articles of the Constitution relating to the republic. Subsequently, the country's parliament announced a decision to amend the new draft of the basic law and preserve the sovereignty of Karakalpakstan in it. Mirziyoyev introduced a state of emergency and a curfew in the region for a month (from 21:00 to 7:00 local time). On July 3, the authorities announced that the situation had stabilized.

On July 4, it became known that a criminal case had been opened against journalist and activist Dauletmurat Tazhimuratov, who had called on the inhabitants of the republic to rally, for encroaching on the constitutional order. He faces up to 20 years in prison. On the same day, the National Guard reported 18 dead and 243 injured in Nukus. 516 people were detained.

Read on RBC Pro Pro Lobbying for $115 billion: how the Koch brothers built their oil empire Articles Pro A very bad forecast: how the shortage of imported weather instruments hits business Forecasts Pro Participatory capitalism. A global economy that works for progress, people and the planet Summary Pro They don't know you here: how companies can build a reputation in a new country Instructions Pro What will gamification look like in the future: trends and forecasts Forecasts

Karakalpakstan— the former Kara-Kalpak Autonomous Region, which in 1930 was withdrawn from the Kazakh ASSR and transferred to the RSFSR. In 1936-1990, it was part of the Uzbek SSR. In December 1990, the parliament of Karakalpakstan adopted a declaration on state sovereignty, and in 1993 an agreement was signed on its entry into Uzbekistan for 20 years with the right to withdraw in the event of a referendum.