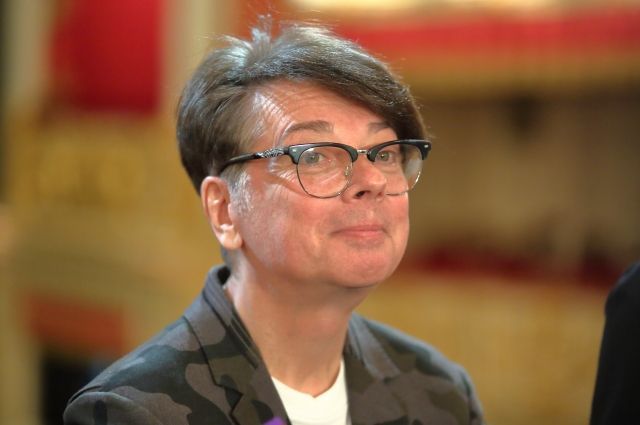 58-year-old Russian designer Valentin Yudashkin has a new addition to his family – it became known about the birth of a granddaughter, who became the third child of the daughter of the couturier Galina, reports Starhit.

Galina did not talk about her third pregnancy for all nine months. The newborn was named Agatha-Ariella.

It was previously reported that the virtual fashion show of Valentin Yudashkin as part of Paris Fashion Week was canceled due to the fact that the fashion designer did not speak out against the actions of the Russian Federation in Ukraine.