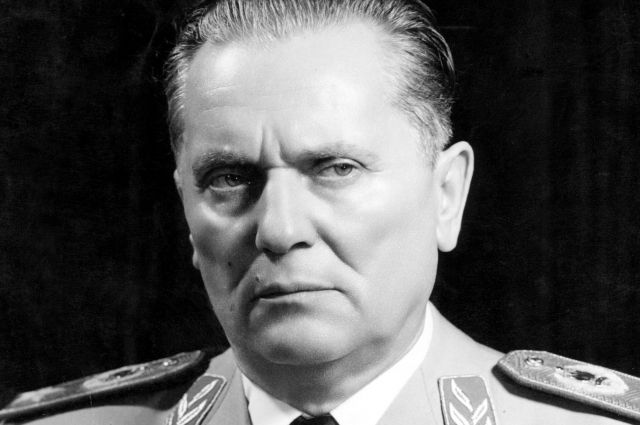 The very date of birth and origin of the lifelong president of socialist Yugoslavia, one of the founders and leaders of the Non-Aligned Movement, Marshal Josip Broz Titois still shrouded in mystery. At first it was believed that he was born on May 7, 1892 in the Croatian village of Kumrovets in Croatia, which at that time was part of Austria-Hungary. Later, Tito himself changed the date to May 25, and sometimes indicated 1893 as the year of his birth. According to one version, the Yugoslav politician chose a new date in memory of May 25, 1944, when the Germans during the war made another unsuccessful attempt to kill him. In  socialist Yugoslavia, this date was celebrated annually as a public holiday — Youth Day.

Josip was born into a large family, where he became the seventh child in a row. His father Franjo Broz was Croatian and mother Maria Broz(née Javerszek) — Slovenian. Little Yojo (as Tito was called by his relatives) spent his early childhood in the house of his maternal grandfather, who was by no means a very wealthy man. However, when he returned from his grandfather to Kumrovets to begin his studies at school, he already knew how to play the piano. And the boy also had a passion for beautiful and elegant clothes. True, as a child he believed that in order to wear it, you must be a tailor. But  in the fact that Tito came from poor strata, in Yugoslavia, many did believe. Young Josip, who graduated from the primary village school, when he was drafted into the army of Austria-Hungary, not only decently played music, but also knew several foreign languages ​​and was an excellent swordsman. At regimental fencing competitions, he was awarded a silver medal, and the award was made by the Austrian Archduke Joseph Ferdinand himself. Tito proudly recalled this episode: “Here I am, a worker, the son of a landless peasant, whose only capital” & mdash; these are hands and profession, and I accept congratulations from the archduke. I, an ordinary soldier who was shaken by a member of the imperial family!».

In fact, his family was not so poor. They lived in the largest house in the village, and and the family owned several hectares of land. 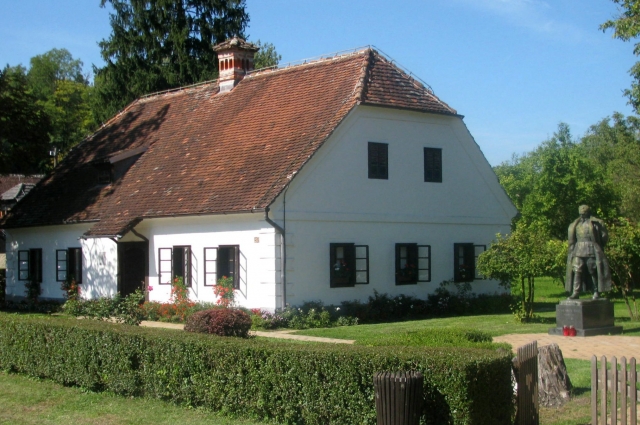 We can say that Tito's political biography began in Russia. In 1907, Franjo Broz was going to send his son to work in the USA. But at at the time the family was experiencing financial difficulties, and there was not enough money for the ticket. In the end, 15-year-old Joseph left not far away, to the Croatian city of Sisak, where he became a locksmith. He worked in Zagreb, at automobile plants in the Czech Republic and Germany. In 1915 the year, while fighting on the Russian front, a senior non-commissioned officer of the Austro-Hungarian army, Broz, was wounded and captured. Freed from captivity in 1917, Josip Broz moved to Petrograd, wanting to get a job at the Putilov plant. Participated in the July demonstration, when the Bolsheviks tried to take power from the Provisional Government — although he himself admitted that he was not then their supporter, but simply “went along with” everyone. He fled to & nbsp; Finland, was again captured and sent to & nbsp; Kungur. He fled again and joined the Red Guard detachment in Siberia and the Yugoslav section of the RSDLP (b). In 1920, under the name of Joseph Brozovich, he registered a marriage with a 14-year-old peasant woman Pelageya Belousova and soon left for Yugoslavia. By the way, there he and received the party pseudonym “Tito”, which soon became an integral part of his surname.

Josip Broz among the workers at the factory in Kamnik. 1911 Source: Public Domain

Marshal against the Generalissimo

In the homeland, Tito joined the Communist Party of Yugoslavia, was arrested, was imprisoned, and after his release, entered the leadership of the Yugoslav Communist Party. In 1934, a certainJosef Hofmacher arrived in Moscow, for some reason signing documents as Friedrich Walther. It was none other than Tito, who came to the USSR to work in the Comintern. A few years later, he returned to Yugoslavia and became Secretary General, and not without the help of Comrade Stalin, who dealt with his main competitors.

During the war, Tito led the partisan movement in Yugoslavia, where he enjoyed great support from the population. By the end of the war, the Partisan People's Liberation Army was a powerful force and numbered about a million (!) People. Tito himself directly participated in the battles, was wounded. He was the only Allied commander-in-chief to be wounded on the front.

Relations between Marshal Tito and Generalissimo Stalin deteriorated sharply after the war. Tito did not want to include the country in Stalin's project to create a Balkan federation. In addition to Yugoslavia, the federation was supposed to include Albania, Bulgaria, Romania and even Greece, if the communists came to power there. It took more than one year to normalize Soviet-Yugoslav relations. 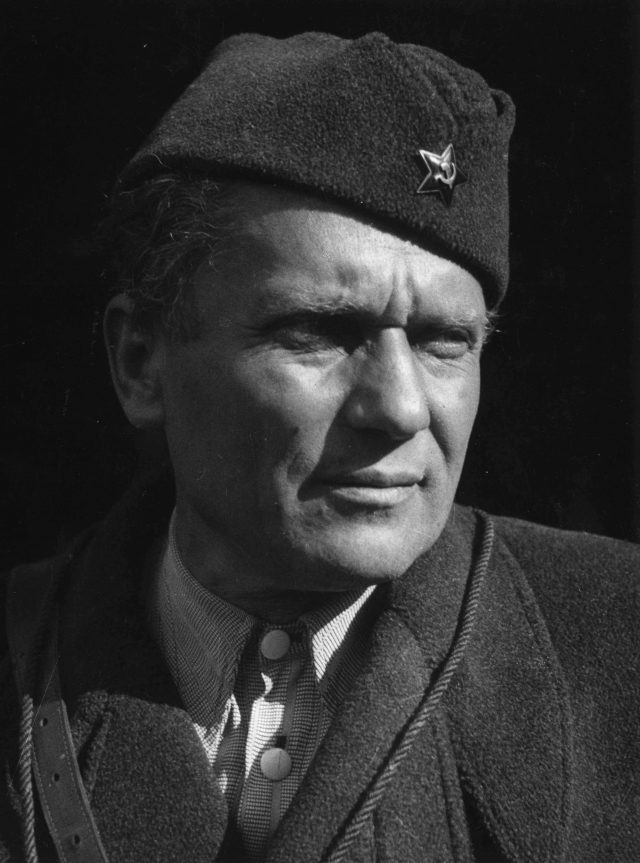 And here is a conspiracy theory

Those who knew Tito closely claimed that he was well versed in music and literature, had secular manners, knew a lot about precious stones, wines and cigars. At the same time, while speaking several languages, he made elementary mistakes in native Serbo-Croatian. After a linguistic analysis of Tito's speech, specialists of the US NSA came to the conclusion that it strongly deviates from the linguistic norm and even put forward a version on this basis that he was not the person he pretended to be, and was was born in the Balkans. Interestingly, when Tito came to his native village many years later, his fellow villagers did not recognize him. According to various versions, Tito was considered a Pole, a German, an agent of the NKVD, who replaced the real Josip Broz in Moscow in the 1930s …

However, all these conspiracy theories in no way diminished the popularity of the Yugoslav leader. When on May 4, 1980, during a football match in Split between the local Hajduk team, and Belgrade "Red Star" the news of his death came, the game was immediately interrupted, the players and the referees gathered in the center of the field. Tears flowed down the faces of the judges and athletes of both teams (both Serbs and Croats), and almost 50,000 spectators, without any command, stood up and sang: “Comrade Tito, we swear to you that from” your we will not collapse!».