The state corporation, in turn, expressed regret that Europe attaches more importance to “political ambitions” than the exploration of Mars, and assured that Russia will be able to implement the mission with the involvement of friendly countries 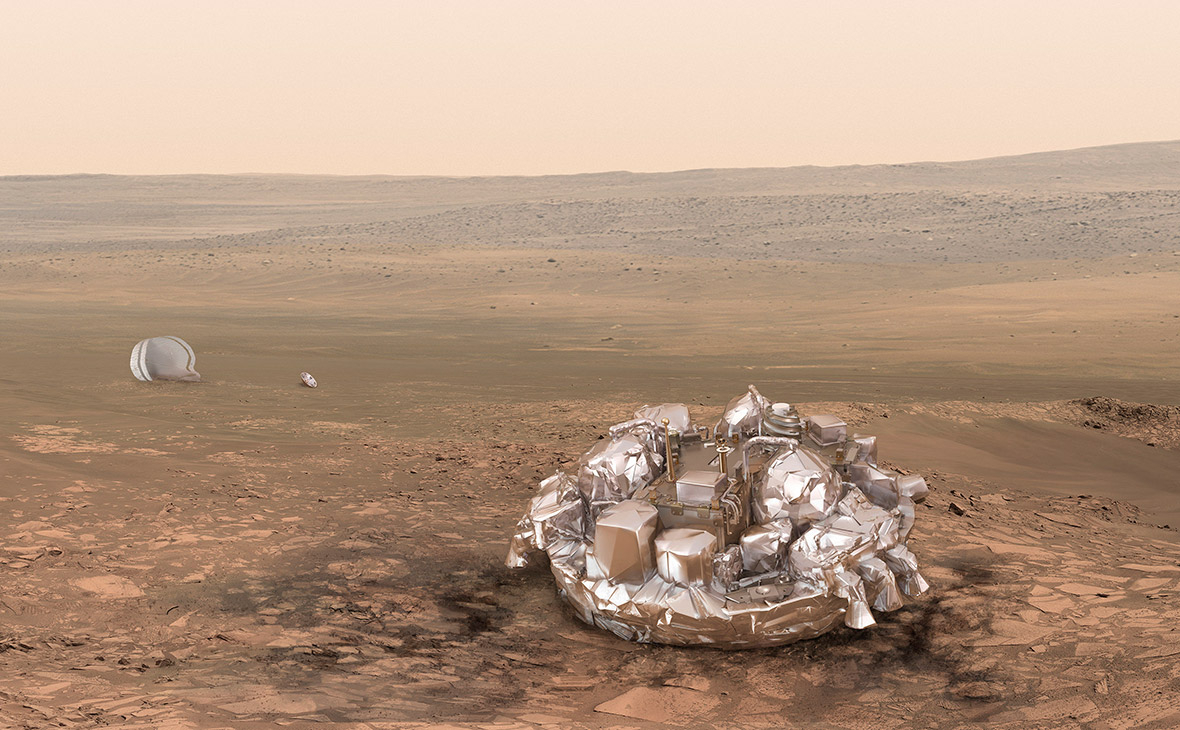 The European Space Agency (ESA) has announced its decision to terminate cooperation with Roscosmos. under the program “ExoMars” for the exploration of Mars. This was announced by the head of the ESA, Josef Aschbacher, on Twitter.

According to him, today the ESA Council recognized that the circumstances that led to the suspension of cooperation with Roscosmos, — military operations in Ukraine and subsequent sanctions— “continue to prevail.”

“As a consequence, the [ESA] board gave me the authority to formally terminate the now suspended cooperation with Roscosmos” according to “ExoMars” and Surface Platform Missions»,— he continued.

In the press service of “Roskosmos” in turn, they told RBC that they had not yet received a corresponding notification from the ESA.

“Formerly, the Director General of the State Corporation Roscosmos” Dmitry Olegovich Rogozin has repeatedly stated that he does not count on a positive decision from the ESA, given the political pressure in Europe on scientists and specialists who care about the scientific result of the mission, — reminded there.

The state corporation expressed regret that Europe attaches more importance to “the political ambitions of individual European officials and countries” than the exploration of Mars. “Russia can implement its part of the ExoMars project at the national level or with the involvement of partners from friendly countries”, — assured in Roskosmos.

In mid-March, ESA suspended cooperation with Roscosmos. on the development of the rover.

Read on RBC Pro Pro They don't know you here: how companies build a reputation in a new country Instructions Pro Stepping back: why Netflix is ​​moving to a cable TV business model Articles Pro VC-lawyer earns up to 700 thousand rubles. per month. What He Should Know Articles Pro Paleo Diet. Eat what nature intended to lose weight and improve health Summary Pro Inflation around the world is out of control. Where it will lead Articles Pro Loves cola and hates sports: how does the anti-life Elon Musk Articles Pro Your disputes with a teenager end in scandals. What are you doing wrong Instructions Pro The boss will choose from his own: features of working in Asian IT companies Articles

Russia and Europe worked together on the automatic interplanetary station “ExoMars” to search for life on the planet. The station consists of a European flight module, a Russian landing module with a Kazachok landing platform; and the European Mars rover Rosalind Franklin. The launch was supposed to take place from September 20 to October 1, 2022. Landing “Cossack” with “Rosalind Franklin” to Mars was expected by June 2023.

At the end of March, Roscosmos reported that they would not be able to return the Cossack, which is located on the territory of the Thales Alenia Space enterprise in Turin, Italy, next to the Rosalind Franklin rover, due to the lack of air traffic, and now a new landing platform will be required.

In mid-June, the head of the state corporation, Dmitry Rogozin, said that Roscosmos resumed negotiations with ESA on the ExoMars mission. According to him, European colleagues promised to “turn to the patrons in the face of the countries— ESA participants. Rogozin then estimated the probability of a positive answer at 7–8%.