Estonia will propose to the Schengen countries to impose restrictions on the issuance of visas to Russians, as well as to expand restrictive measures in energy and trade, said Foreign Minister Urmas Reinsalu 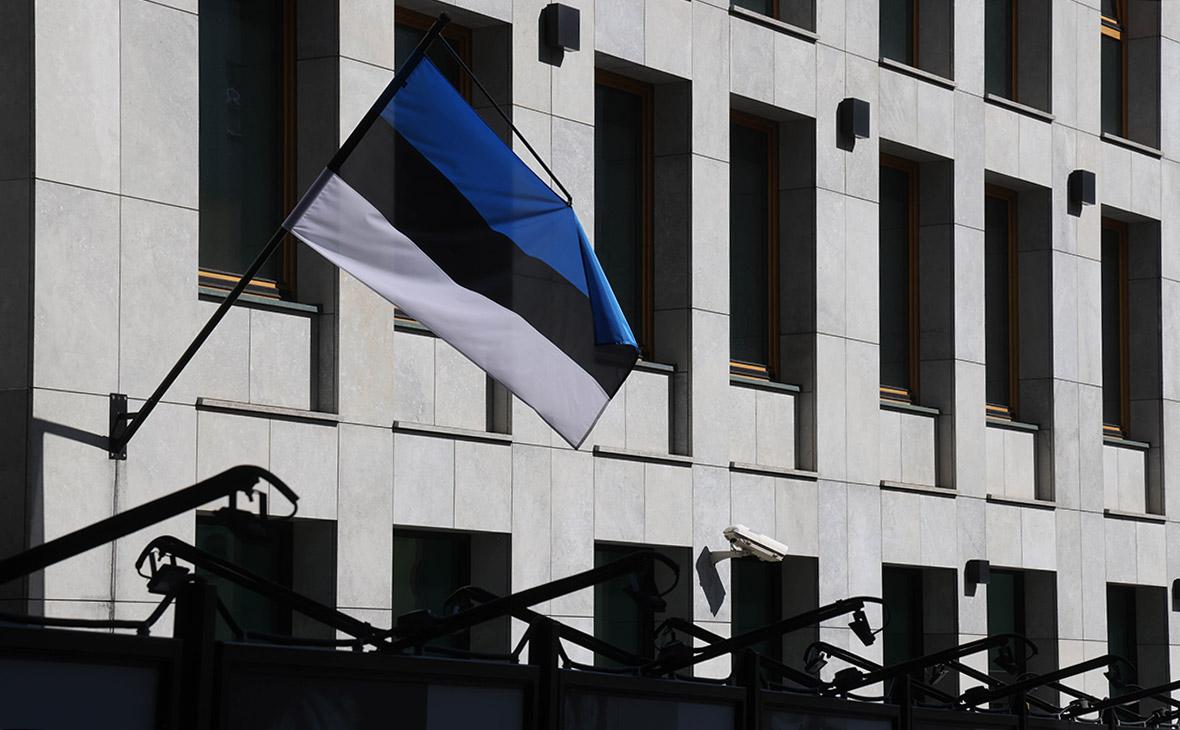 Estonia will propose to the European Union to introduce the eighth package of sanctions against Russia. This was announced by the Minister of Foreign Affairs of Estonia Urmas Reinsalu, reports Postimees.

According to the minister, such a decision was made at a meeting of the country's government, which took place the day before. Estonia intends to propose expanding sanctions against Russia in the areas of economy, energy and trade and include new companies and more individuals on European sanctions lists. Tallinn, according to Reinsalu, is also working to reach political consensus across the entire Schengen visa area so that additional sanctions are imposed on Russian citizens, as Estonia has already done.

On August 18, Estonia stopped letting Russians who had previously issued Schengen visas. Holders of diplomatic visas, international transport workers, those who have relatives in Estonia, and some other categories of citizens can enter the country from yesterday. In addition, Russians can still enter other EU countries with the Estonian Schengen, and if they have a Schengen visa issued by other states of the zone,— and to Estonia.

Lithuania and Finland agreed on various restrictions for the Russians earlier. Thus, the Prime Minister of Latvia Karins Krisjanis said that the government decided not to renew the residence permits previously issued to Russians and to restrict entry to Latvia on Schengen visas. Finland has also announced that it will reduce the number of visa applications processed per day by a factor of ten from September.

The Russian Foreign Ministry, commenting on these decisions of the EU countries, called them discriminatory against Russians. The decision of Latvia not to issue a residence permit to the Russians was considered by the department as a “malicious violation”; the rights of the inhabitants of the republic on the basis of belonging to one ethnic group and open disregard for their international obligations.

Read on RBC Pro Pro The brand left Russia. How to change the name and keep loyal customers Instructions Pro What people buy in the summer on Wildberries and who sells the most. Rating Research Pro Left the company means a traitor: what is it like to work in Chinese companies Articles Pro Russian maybe: how the risk management of the largest companies in Russia has changed Pandemic Pro Articles Consumers cut spending. In what niches does it make sense to open a business Instructions Pro With thoughts at sea, a body in the office: how to return to service after a vacation Instructions

After the start of Russia's special military operation in Ukraine, the EU imposed seven packages of sanctions against Moscow. The restrictions affected the operation of the banking system, the energy industry, industry and trade, the movement of air and sea transport, as well as in relation to individual legal entities and individuals. Brussels last imposed restrictions against Moscow on July 22.

Moscow, in response to the actions of unfriendly countries, introduced its own restrictive measures.