According to the publication, as part of the next set of restrictions, Brussels will ban the import of Russian gold, expand the list of dual-use goods prohibited for export to Russia, and impose sanctions on companies and individuals 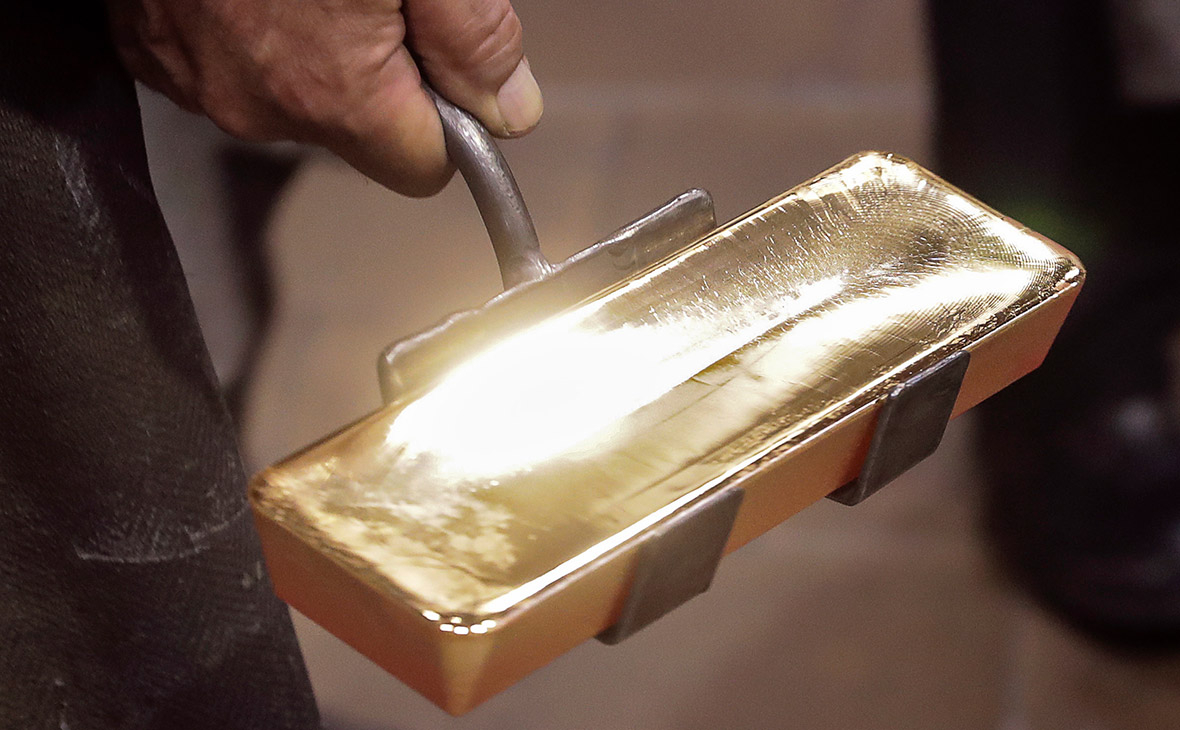 EU countries can approve and submit the seventh package of sanctions against Russia within a week, writes Euractiv, citing several European diplomats.

According to the publication, Brussels plans to ban the import of Russian gold and expand the list of dual-use goods prohibited for export to Russia, as well as other sanctioned goods. The sanctions list will be supplemented by several individuals and legal entities connected in one way or another with Russian President Vladimir Putin.

Some of Euractiv's interlocutors suggested that the new document would contain references to the recently published clarifications of the European Commission on the transit of goods to Kaliningrad.< /p>

Bloomberg reported on July 11 that the EU could introduce a seventh package in the coming weeks.

The EU announced a sixth round of sanctions against Russia in early June. Talks about the seventh package began even before that: in May, the Minister of Foreign Affairs of Estonia, Eva-Maria Liimets, proposed to start preparing it immediately after the adoption of the sixth. On June 4, Deputy Foreign Minister of Poland Pawel Jablonski announced that the European Union is working on another set of restrictions.

After that, discussions began on the content of the seventh package. Reuters wrote that gold could be subject to sanctions. The Estonian authorities proposed to include energy in the set. According to Bloomberg, the EU countries continue to discuss the mechanism for capping Russian oil prices, but a decision on this matter is unlikely to be made in the near future. In addition, some members of the association insist on sanctions against Russian gas, but, according to the agency, most states do not support such a measure. Czech Prime Minister Petr Fiala said that there would be no restrictions on Russian gas supplies in the seventh package.

Read on RBC Pro Pro Eight ways to ruin your vacation and how to prevent it Instructions Pro A very bad forecast: how the shortage of imported weather instruments hits business Forecasts Pro How to lift sanctions against a person or company. Step-by-Step Instructions Pro Instructions Coinbase shares collapsed following the crypto. Is it worth buying them on a drawdown Forecasts Pro Dairy products do not harm the skin. But what will negatively affect it? EU Vladimir Chizhov said in June that it was “at least premature” to talk about a seventh round of sanctions. According to him, “even a blind man sees” what economic problems Europe has faced after the already introduced restrictions.