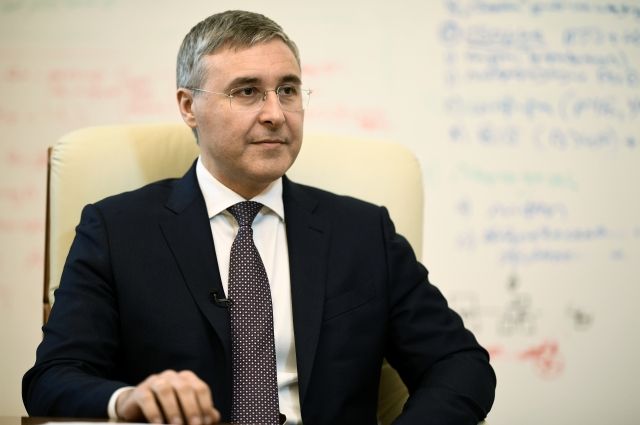 The transition to a new system of higher education with the abandonment of the Bologna one can go very quickly. This was stated by the head of the Ministry of Education and Science Valery Falkov, TASS reports.

Earlier, the minister said that Russia would soon abandon the Bologna education system, creating its own unique system. According to him, leaving this system does not imply a ban on undergraduate and graduate studies.

Also, Federation Council Speaker Valentina Matviyenko urged not to rush into the decision to cancel the Unified State Examination in Russia.