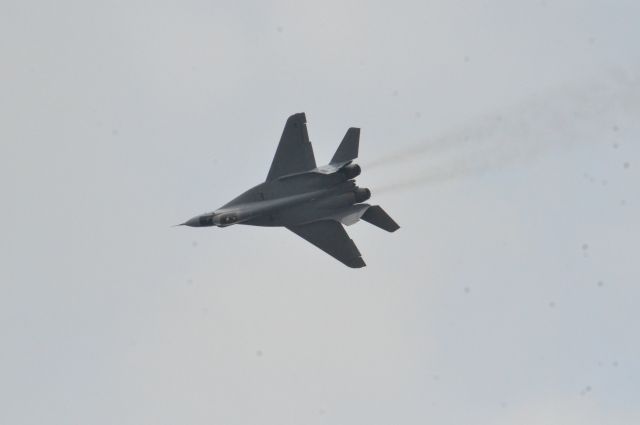 Fighter aircraft of the Russian Aerospace Forces shot down two MiG-29s and one Su-27 of the Ukrainian Air Force in the air, said the official representative of the Russian Ministry of Defense, Major General Igor Konashenkov.

It is specified that 2,482 military infrastructure facilities of Ukraine were destroyed during the operation.

Konashenkov added that the group of troops of the LNR took control of the settlements of Borsonino, Sandy, Varvarovka, Pshenichnoe, Belogorovka. The advance was 9 kilometers.

In turn, units of the People's Militia of the Donetsk People's Republic established control over the Osaviakhim quarter in Mariupol.

Earlier it was reported that the Russian side was declaring a “silence regime” and intends to provide humanitarian corridors in Ukraine from 10:00 Moscow time on March 8.

Recall that the press secretary of the Russian President Dmitry Peskov said earlier that Moscow could stop the special operation at any time if Kyiv complies conditions put forward by Russia.