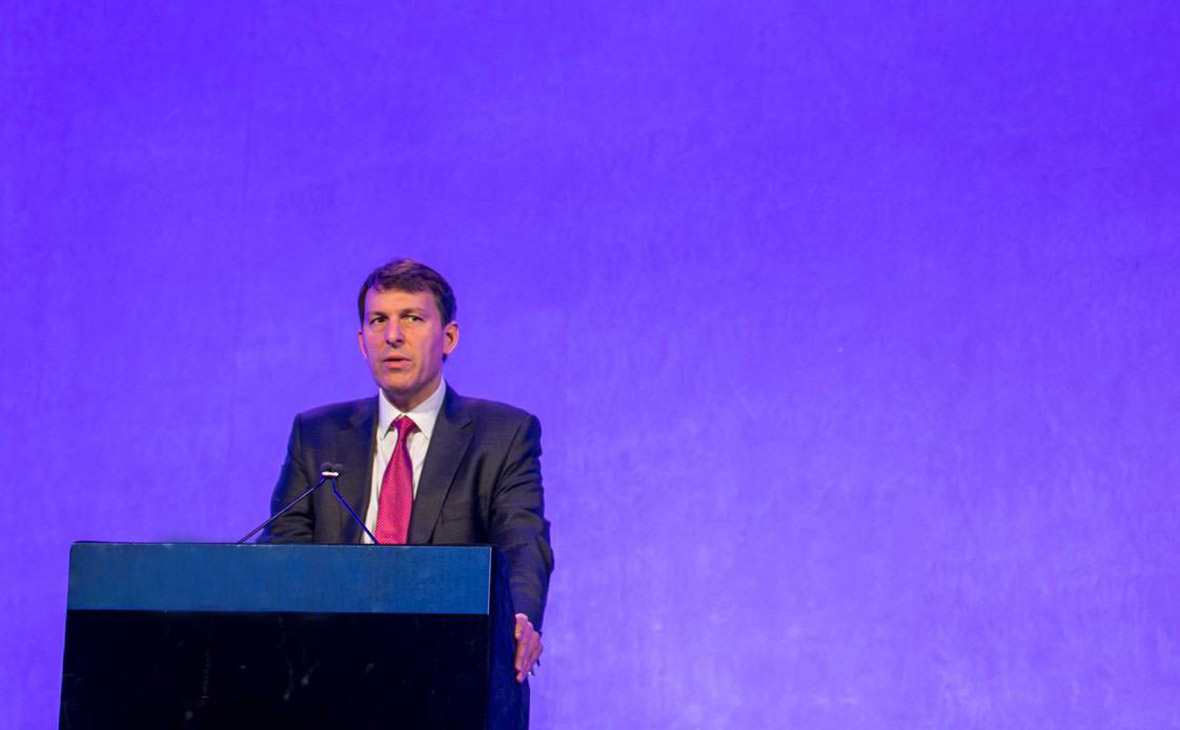 Economic Secretary of the Treasury and City British government minister John Glen resigned of his own accord. The politician announced this on Twitter, attaching a letter addressed to Prime Minister Boris Johnson to the post.

“I am leaving the government with deep regret,” — written by Glen.