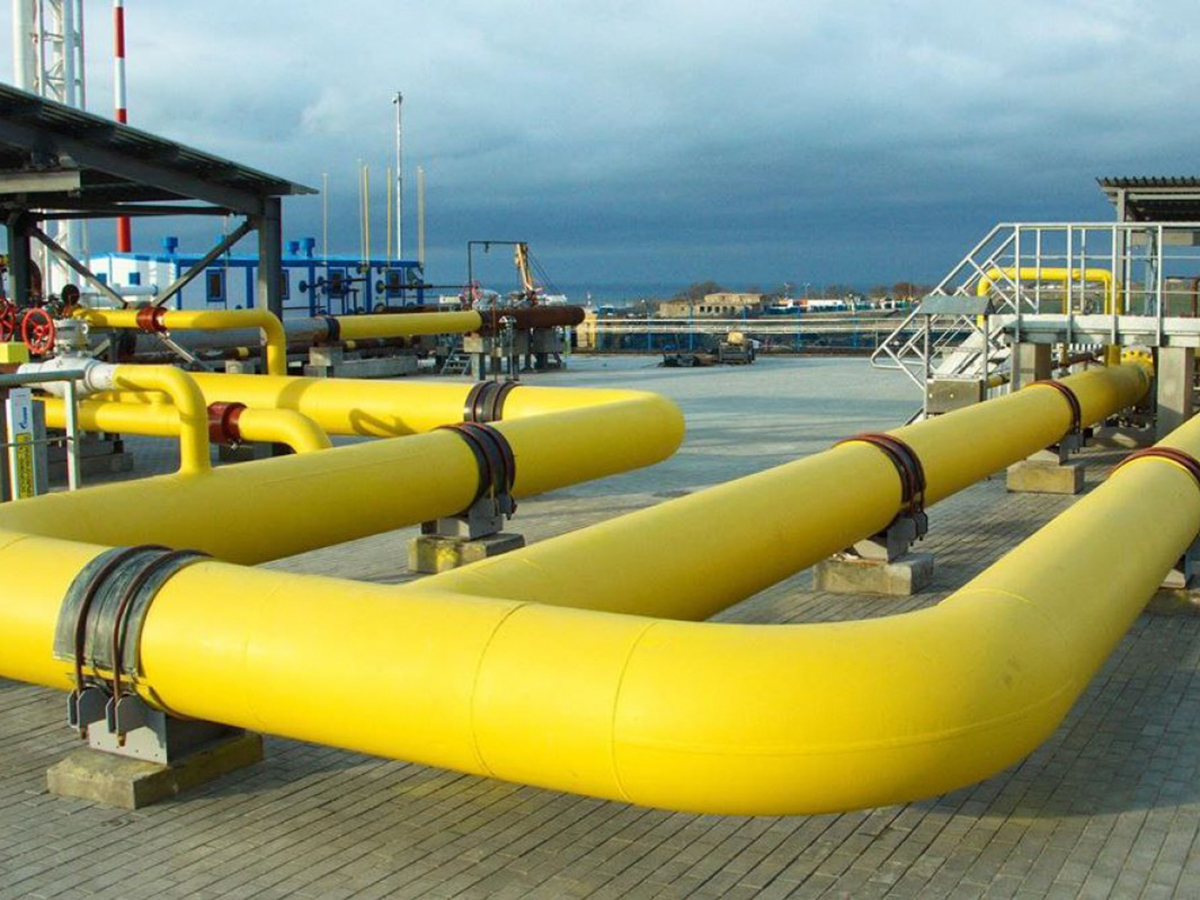 State Duma Speaker Volodin, meanwhile, proposes to transfer some other exported goods to payment in rubles.

Against the backdrop of Russian President Vladimir Putin's statement about the need to charge for gas supplies to Europe in rubles, Russian gas supplies via the “Yamal-Europe” pipeline dropped to zero on the German-Polish border.

This happened on the afternoon of March 29.

According to Reuters, referring to the Gascade operator, at 13:00 local time (14:00 Moscow time) gas flows to Poland from Germany through Malnow amounted to 1,451,155 kWh/h, but then they dropped to zero.

TASS notes that during the March 29 auction “Gazprom” booked part of the capacity for pumping gas through Poland to Germany for a full gas day, but the agency clarifies that the supply is still not guaranteed, since “Gazprom” does not use spare power every time.

Earlier, the head of the German Ministry of Economy said that Germany would not pay for gas in rubles, thereby violating contracts.

He was supported by French President Emmanuel Macron, who on the eve of a telephone conversation with Vladimir Putin announced the impossibility of paying for Russian gas in rubles.

The conversation between the leaders of the two countries took place before the next stage of negotiations between the Russian Federation and Ukraine in Turkey and lasted about an hour.

Meanwhile, the Liberal Democratic Party proposed before the end of Russia's special operation in Ukraine in general to stop the export of Russian gas to Europe through Ukraine.

In turn, State Duma Speaker Vyacheslav Volodin said that it is necessary to expand the list of goods exported for rubles.

Earlier, TopNews wrote that Europe refused to pay for Russian gas in rubles.

This statement was made by the head of the European Commission.< /p>