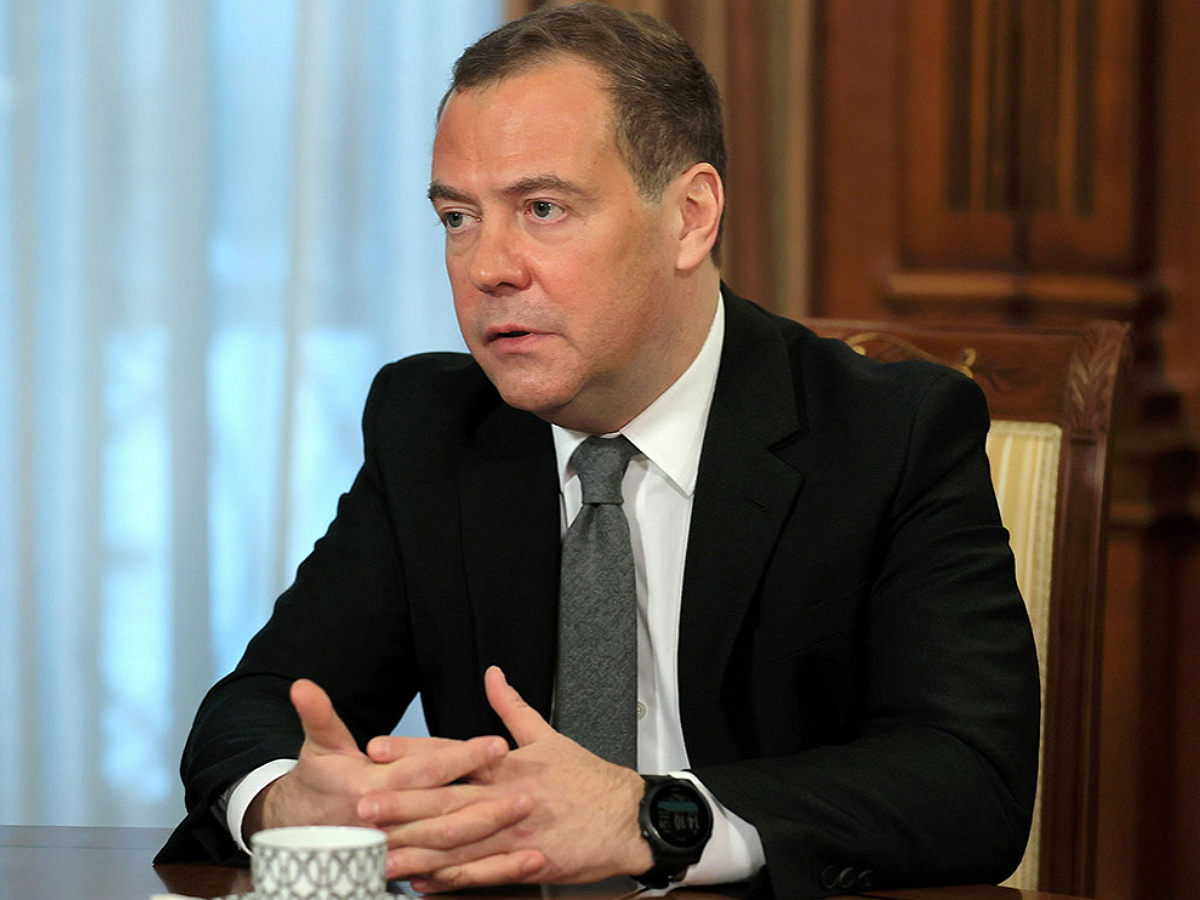 The ruble has again updated a historical low in the course of currency trading on Forex.

The sharp depreciation of the ruble was the result of anti-Russian sanctions by the EU and the United States in connection with Russia's special military operation in Ukraine.

In particular, the West froze all the assets of the Central Bank of the Russian Federation, as well as a number of banks.

Against this background, in Russia, when buying euros or dollars on the stock exchange, individuals are charged a commission.

As Topnews wrote, restrictions were also imposed on transfers abroad for foreigners.

Later, the Bank of Russia closed foreign exchange trading on the Moscow Exchange on Monday.

However, the sanctions policy suffers not only the ruble.

In Europe, the rise in gas prices has renewed its historical highs. On March 7, the price there is $3,500 per thousand cubic meters. At the same time, a little earlier, the price approached $3,900, after which it dropped to $2,900.

Deputy Chairman of the Security Council of Russia Dmitry Medvedev decided to comment on this with some irony.

So, he congratulated & #8220;short-sighted” EU officials with the decision to terminate the certification of the Nord Stream 2 pipeline, RIA Novosti reports.

“I can only congratulate the far-sighted European colleagues who reliably defended themselves against the insidious Russians and the Nord Stream project & # 8211; 2,” Medvedev said.

As Topnews wrote earlier, experts assessed the economic losses of the EU due to anti-Russian sanctions.