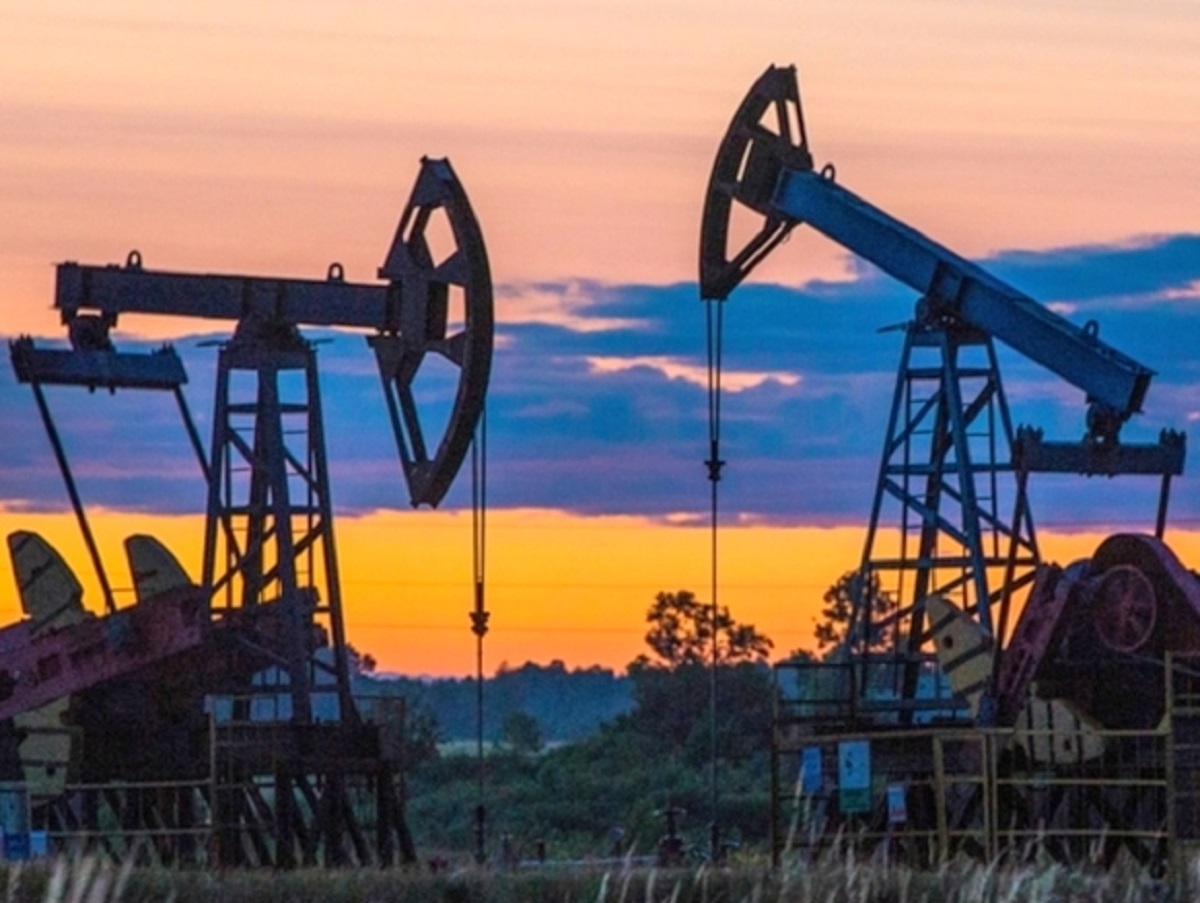 Hungary has already spoken out against tough sanctions.

Various experts on the wave of the most powerful anti-Russian sanctions make predictions for Europe as well. Previously, a number of countries have already begun to speak out against restrictions that will affect themselves.

Thus, Japan expressed its disapproval to Russia by the fact that it was included in the list of unfriendly countries. And Hungary did not support the expansion of anti-Russian sanctions on the energy sector.

The Ministry of Finance stressed that this would be the greatest threat to the national currency and local residents.

In an interview with Focus magazine, economist Daniel Stelter said that restrictions for Russia are not so critical. Although the reaction of the EU countries, of course, is tough.

The expert called the freezing of Russian loans a smart move, but in any case Russia will remain autonomous – it has revenues from oil and gas exports.

Stelter noted that the situation in the European economy at the same time “markedly worsened.” The goods that were supplied from Ukraine are running out sharply – these are semiconductors, neon or agricultural raw materials.

If the military confrontation and sanctions continue, the situation may develop according to two scenarios – “bad” and “very bad”, the expert is sure .

“Bad: we get stagflation, that is, an increase in prices when the economy stagnates. The spike in inflation is already visible now, and we are facing a huge food challenge,” – says the economist.

Russia and Ukraine supplied 35% of wheat exports to the West. Ukraine also has 90% of sunflower supplies. Corn and barley were shipped in large quantities.

Arab importers of grain from Ukraine may not have enough goods. This will lead to unrest in the Middle East. This means that Europe will receive another wave of refugees.

“Perhaps we should even buy wheat expensive and resell it cheaper to these countries to counter this,” the expert adds.

Europe and there were no stocks. Growth in gas, coal, food products has begun.

The most severe scenario for Europe will be a complete embargo on energy from Russia. A boycott of Russian oil and gas will result in massive inflation and the destruction of the economy.

“Sanctions always hurt both sides – in the end it's a matter of who lasts longer”, – says the economist.

Stelter warned that Russia would move closer to China, and that would do no good for Europe. By the way, it is China that will win the confrontation.

It is also more tragic that Ukraine and Russia will now be most difficult to bring closer to Europe – even, most likely, impossible.

RIA Novosti, referring to on EU MP Thierry Mariani, warns of a catastrophe for the European Union in case of refusal of Russian gas and oil. Mariani recalled that oil is paid in dollars, while the euro has fallen significantly against the US currency.

The expert also noted that Europe is now behaving emotionally – it still does not know what to add to the sanctions. And in the end, Russia will survive a difficult time, recover and become even stronger.

As Topnews wrote earlier, Russia has compiled a list of 48 countries that are unfriendly to us. Among them are all members of the European Union, Britain, etc.

Now the states from the list are required to make settlements on foreign exchange obligations only in rubles.