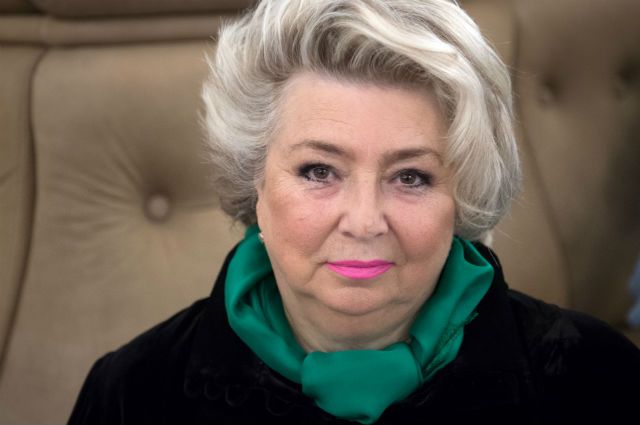 Honored Trainer of the USSR and & nbsp; Chief Judge of the Ice Age show Tatyana Tarasova has been in the hospital since the beginning of the week, TASS reports with reference to its source.

According to the agency's interlocutor, Tatyana Tarasova was hospitalized on December 14 due to high blood pressure.

The day before it became known that & nbsp; the head of Yaroslavl & nbsp; Vladimir Volkov was taken to the hospital & nbsp; in serious condition due to heart problems.

Meanwhile, & nbsp; Grigory Leps denied the information that appeared in the media about his hospitalization. The PR director of the artist Vladimir Uryupin also confirmed to reporters that Leps is at home and everything is fine with him.