Peter Szijjarto said that the Ukrainian authorities are negotiating with the Hungarian left, hoping that if they come to power after the parliamentary elections, Budapest's position on the supply of weapons to Ukraine will change 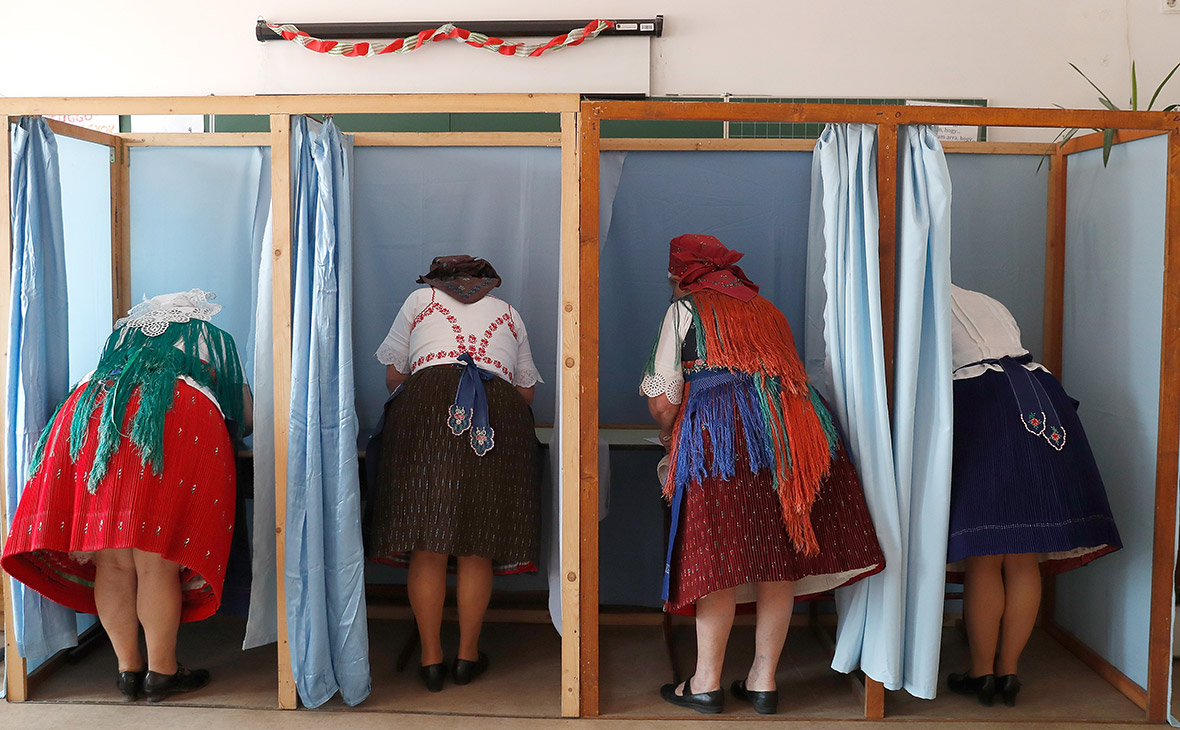 According to Szijjarto, Kyiv is interested in the political strengthening of the Hungarian left parties, as it hopes that with their coming to power, Budapest's position on sending weapons to Ukraine will change.

On February 27, Hungarian Prime Minister Viktor Orban announced that the republic would not supply weapons to Ukraine, as it needed all available weapons for its own defense. Orban also confirmed the position of Budapest, according to which Hungary should not interfere in the operation in Ukraine. The republic also banned the transit supply of weapons to Ukraine through its territory.

The supply of weapons to Ukraine was reported, including Denmark, Sweden, France, Germany and Australia.

Kyiv criticized Budapest for the decisions taken. “What is this? Do you want cheap Russian gas? Or maybe you want our Transcarpathia?..»— Deputy Prime Minister of Ukraine Irina Vereshchuk reacted. Ukrainian President Volodymyr Zelensky also criticized.

Orbanna replied that his country is defending its national interests. Szijjarto expressed the same opinion: “We understand that Ukraine and the Ukrainian people are above all for the President of Ukraine. And the security of Hungary and the Hungarian people is above all for us.