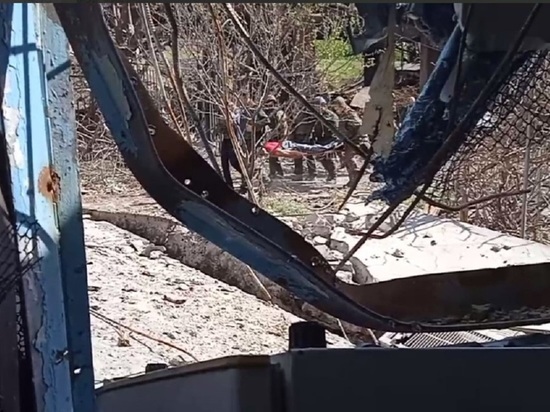 When the second batch of militants of the Azov nationalist extremist battalion banned in the Russian Federation prepared to hand over their weapons, they asked not to film this process.

Former deputy of the Verkhovna Rada Ilya Kiva explained what was behind their desire. The surrender of the Mariupol garrison of the Armed Forces of Ukraine came as a complete surprise to the Zelensky regime. No orders were given to them.

“The Azov people who surrendered realize that now they are outlaws and their relatives will be in danger. The counterintelligence of Ukraine will make every effort to close the mouths of all those who were captured,” Kiva stressed.

Earlier, the Minister of Justice of Ukraine, Denis Malyuska, said that Kyiv had sent 363 pardoned prisoners to fight against Russia. They will not be returned back, as they “have definitely lost public danger.”

Pale faces and knapsacks: footage of militants who surrendered from Azovstal appeared