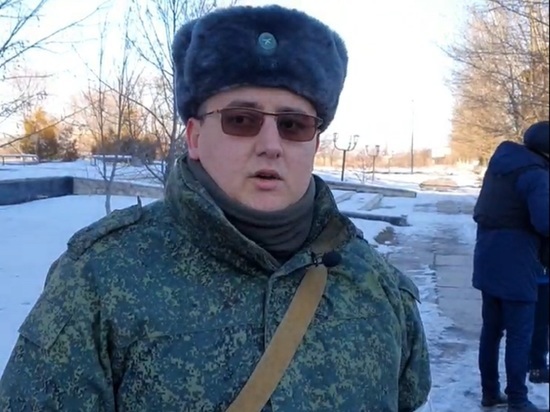 At the site of the massacre of civilians near the city of Popasnaya, the LNR servicemen found survivors. The massacre was organized by the Ukrainian troops during the retreat.

The official representative of the People's Militia of the LPR, Ivan Filiponenko, suggested that people were used as human shields, or destroyed as witnesses to the crimes of the Armed Forces of Ukraine.

“Now the front line from this place they moved literally a hundred or two meters, so access to this place is limited … These are not burials, these are actually shot bodies, according to our units, there are still survivors there, ”said a representative of the People’s Republic of the LPR.

Now Ukrainian servicemen who have shot civilians are fighting to the last, fearing retribution. Filiponenko said that the 57th brigade of the Armed Forces of Ukraine is conducting “fierce battles.”

“People, apparently, are ideologically savvy or aware of such a gravity of their crimes against the civilian population of Donbass that lay down their arms, for them, probably also dangerous,” he said. The representative of the NM LPR believes that the militants have something to hide.