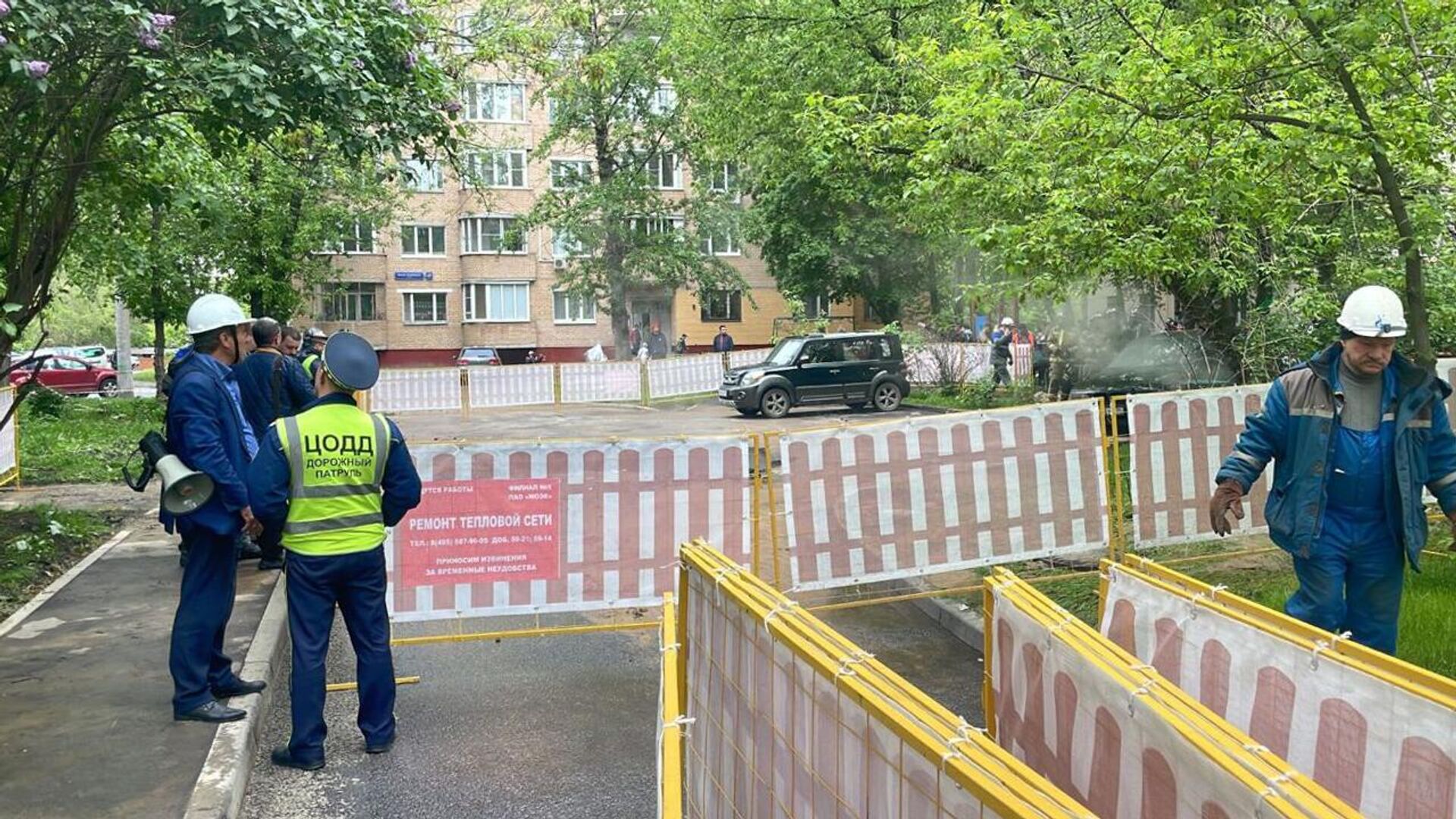 Earlier, a video appeared on social networks, where it was reported that a pipe with hot water had burst in Kuzminki and the whole street of Young Lenintsev was covered with steam. As RIA Novosti was informed in the press service of the complex, on Tuesday at the address: st. A leak was discovered in the heating system at 47 Yunykh Lenintsev St.

“The heating network section at 47 Yunykh Lenintsev St. has been localized. Water leakage has been eliminated. City services are working at the site,” the report says.< p>

According to the Telegram channel of the Moscow Department of Transport, traffic on Yunykh Lenintsev Street in the south-east of Moscow has been restored. t38, VK and HF were delayed.

“Traffic has been fully restored,” the message says. 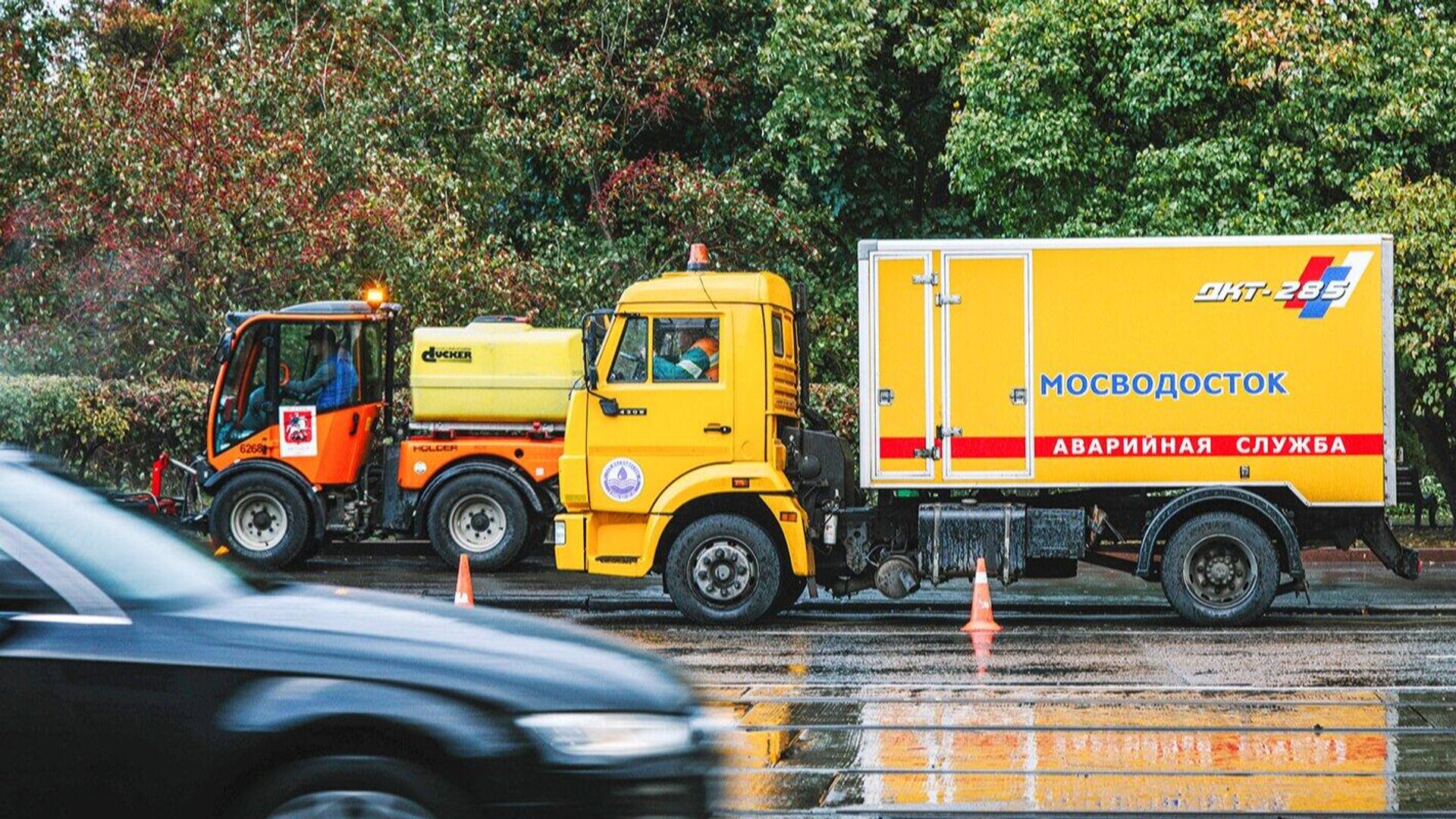