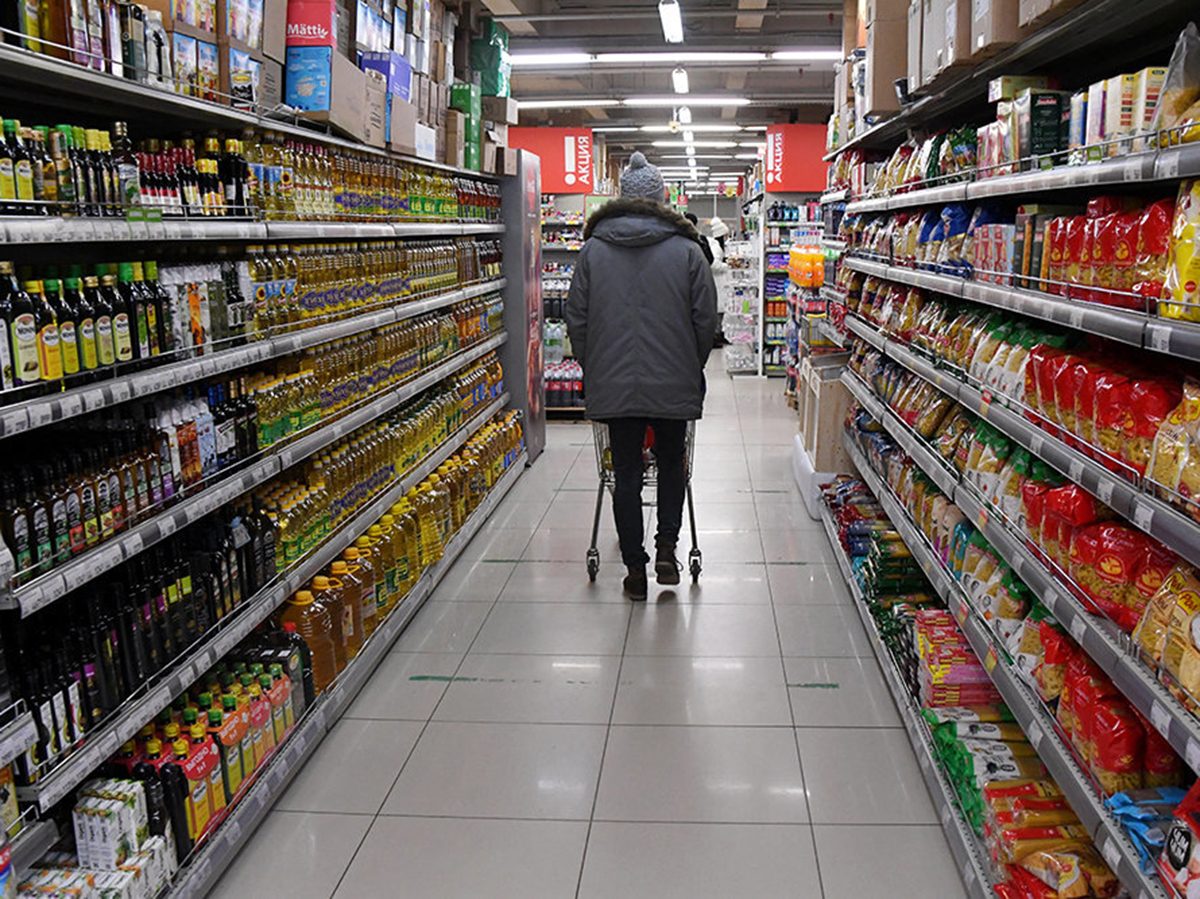 According to experts, annual inflation in Russia in early March amounted to 10.42%.

These data are provided by Rosstat.

“Interfax” notes that there has not been such a high increase in prices in a week since December 1998. Then, over the month, inflation was 11.6%.

According to the results of February, inflation in Russia in annual terms amounted to 9.15%.

She said that in the Russian capital there was a record increase in prices for 8 years for new buildings. Thus, the average cost of one square meter increased by 5% – to 281 thousand rubles.

Smartphones increased in price by 9.6%.

Auto parts jumped in price by 30-50%. Dental services have become more expensive by 15%, and in Russia specialists use 98% of imported materials in their work.

Medicines have also risen in price, and prices for trips to Egypt and Turkey have increased by 80%.

< p>As State Duma Speaker Vyacheslav Volodin stated, artificial price increases under the guise of sanctions are unacceptable when it comes to products produced and consumed in Russia.

He admitted that due to an increase in the exchange rate or problems with supplies from other countries, some goods in Russia may increase in price.

At the same time, Volodin pointed to the necessary stocks of goods from suppliers, emphasizing that there is no shortage, so the price increase is unreasonable.

Previously, TopNews wrote that Russia abolished the tax for individuals on the purchase of gold bars. The Cabinet of Ministers also decided to exempt from tax on interest on deposits for deposits in 2021-2022.