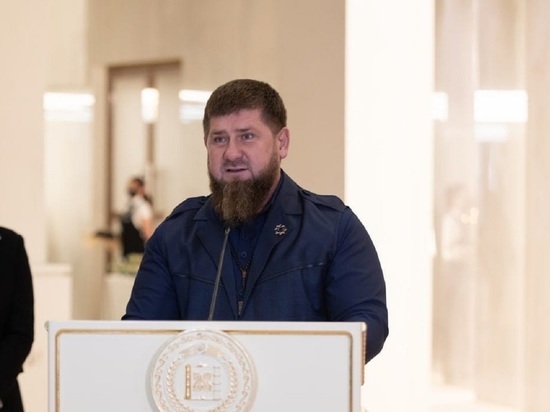 If the President of Ukraine Volodymyr Zelensky does not change the anti-Russian policy, the republic will need to be annexed to Russia. In order to do this, you need an appropriate order. Ukrainians are “our” people.

At a press conference in Grozny, the head of the republic, Ramzan Kadyrov, told about how to solve the Ukrainian “question”.

would resolve the issue there. But there are government agreements that do not allow such decisions to be made, “Kadyrov noted.

He added that the West is interested in placing military bases in Ukraine and thus being able to dictate Russian conditions. But the country's President Vladimir Putin will not allow these plans to come true. Kadyrov called himself “infantry,” which will carry out orders without any problems and will not allow violations of the integrity and security of the state.

Read also: Kadyrov: Putin will not allow the West to place military bases in Ukraine