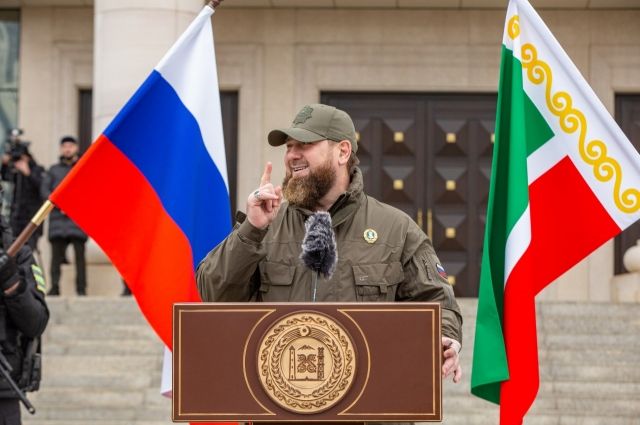 In Grozny, a new group of volunteers was sent to the zone of the special military operation to liberate the Donetsk People's Republic (DPR). This was stated by the head of Chechnya Ramzan Kadyrov in his Telegram channel.

He noted that the volunteers were trained at the Russian University of Special Forces. According to Kadyrov, they will soon begin to carry out combat missions to liberate the DPR.

The head of Chechnya recalled that the Lugansk People's Republic is celebrating a victory today. He expressed confidence that all other regions would soon join this event.

On July 4, Russian Defense Minister Sergei Shoigu reported to Russian President Vladimir Putin on the liberation of the LPR.

Earlier, Ramzan Kadyrov said that four thousand volunteers from different regions of the Russian Federation took part in the special operation in Ukraine.