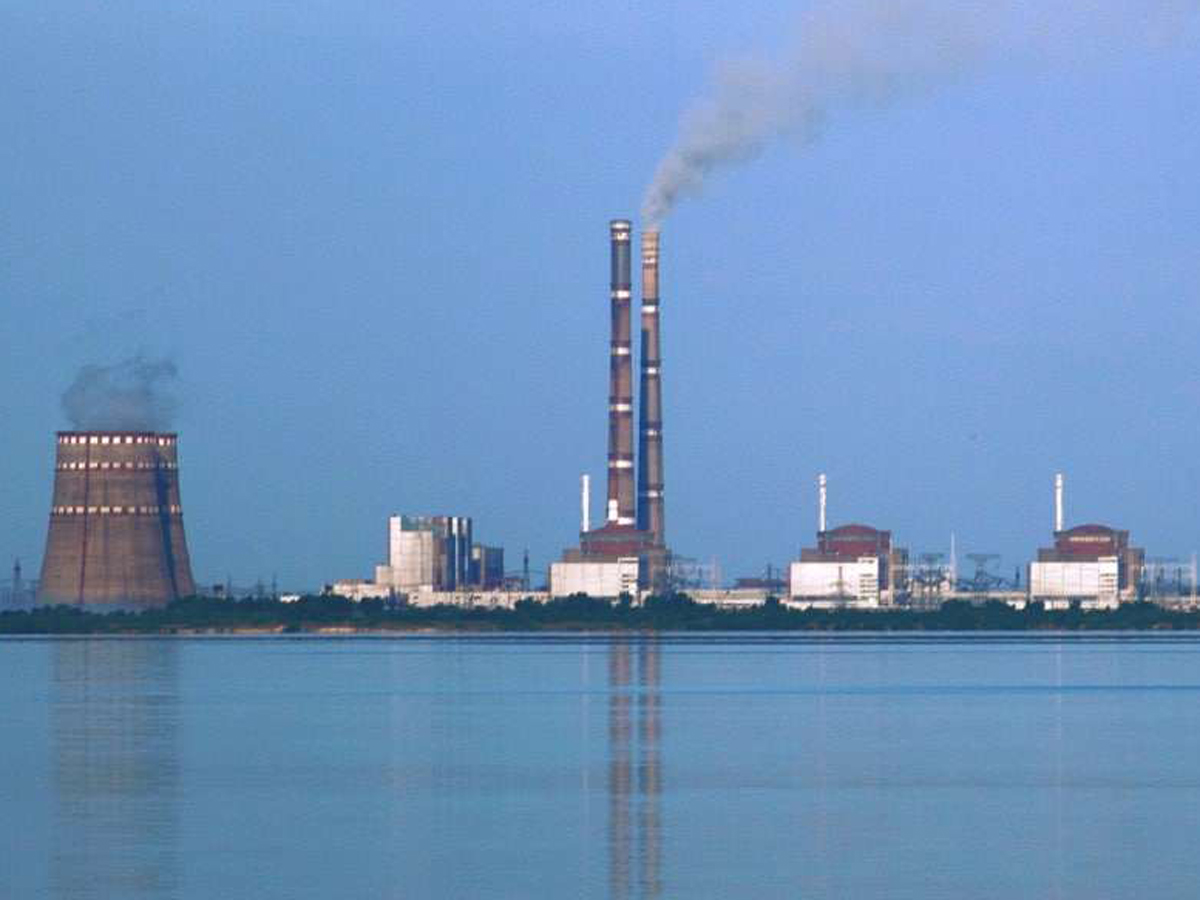 Deputy Prime Minister of the Russian Federation Marat Khusnullin told the media that the Zaporozhye nuclear power plant will work for Russia.

According to RIA Novosti with reference to the words of Khusnullin, “energy – this is a product that cannot be put into a warehouse”.

He explained that if the Ukrainian power engineers refuse to pay for the supplied resource, the nuclear power plant will work for Russia.

He is sure that nuclear energy is one of the cheapest and highly competitive.

There will be no problems with its sale, the politician believes .

Besides, as “Izvestia” clarifies, the Deputy Prime Minister said that already in May, residents of the region will receive pensions and salaries in rubles. The Russian national currency will eventually replace the hryvnia, Khusnullin specified.

Earlier, Topnews wrote that a fire broke out at the nuclear power plant in Zaporozhye in early March.

The fire was extinguished, as reported by the Russian Defense Ministry.

The department said that they completely control the level of radiation at the nuclear power plant.