Earlier, the Ministry of Agriculture announced negotiations with the countries of the Middle East and African countries on the transfer of payments for grain into rubles. According to Minister Patrushev, the issue has not yet been resolved 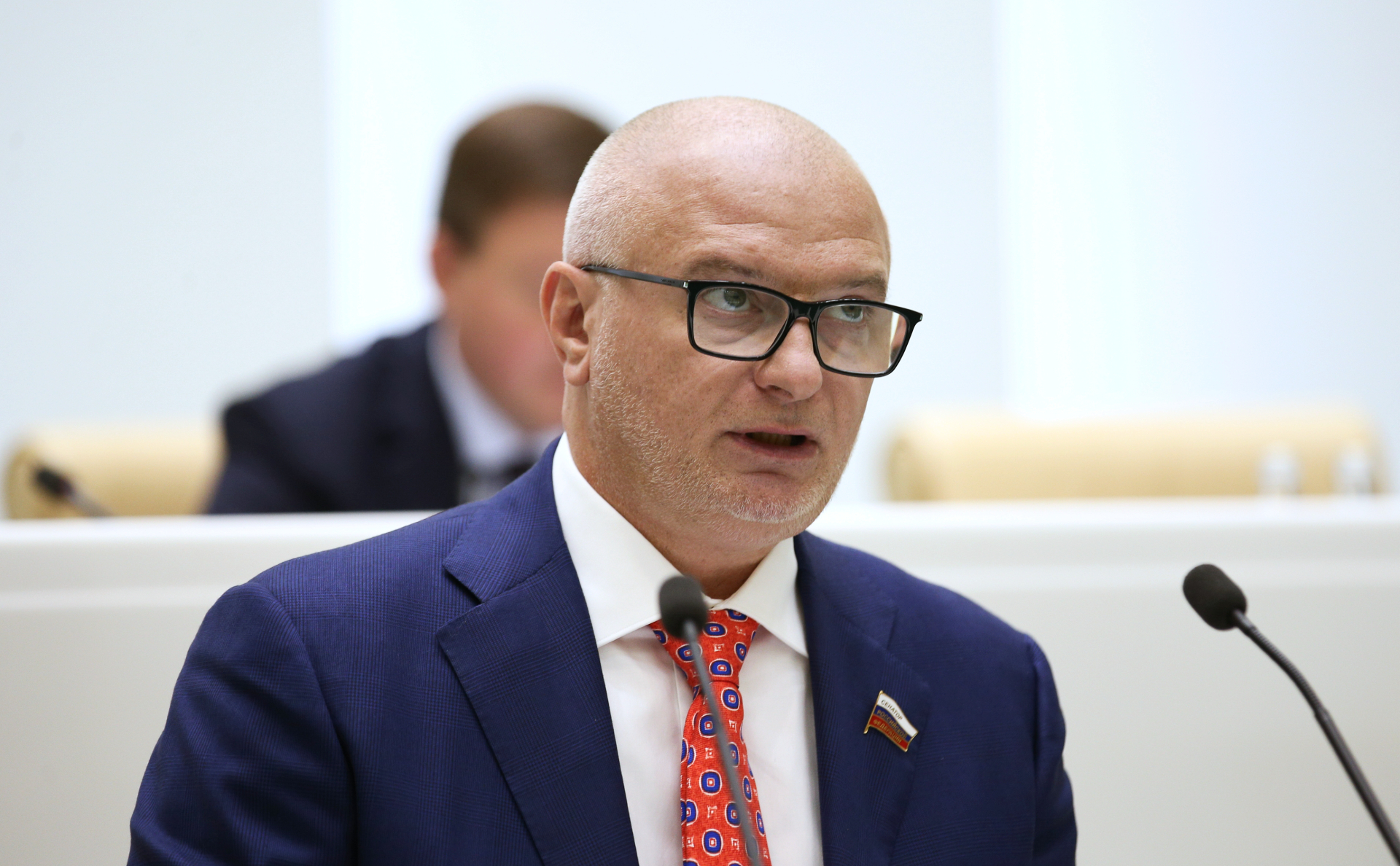 Deliveries of grain and fertilizers to other countries should be made in rubles, Andrey Klishas, ​​head of the Federation Council Committee on Constitutional Legislation and State Construction, said in his Telegram channel .

«Supplies of grain, fertilizer— all for rubles»,— he wrote.

So the senator commented on the message of the Ministry of Agriculture that it plans to discuss with the countries of the Middle East and North Africa the possibility of switching to settlements in rubles. This was stated by the Minister of Agriculture Dmitry Patrushev on May 27.

According to him, this issue has been discussed for a long time, in particular, it was raised during negotiations with representatives of Egypt and Saudi Arabia. “But so far, unfortunately, this issue has not been resolved. But we will work in this direction,»,— assured the minister (quote from TASS).

Russia has already introduced payments in rubles when paying for gas supplies to unfriendly countries. Gas consumers must open two accounts with an authorized bank (in this case, Gazprombank): one in foreign currency and one in rubles. They credit the currency to the first account, after which the bank sells it and transfers the received rubles to the second account, in payment for the supplied gas.

European countries included in the list of unfriendly ones refused to pay for gas in rubles, arguing that most contracts require payment in dollars or euros. Nevertheless, on May 19, Deputy Prime Minister Alexander Novak announced that about half of the 54 companies that buy gas from Gazprom opened accounts.

Read on RBC Pro Pro Serendipity: how to make a coincidence non-random Pro instructions Three steps to get rid of perfectionism Pro articles Castness, startups, caution – what you need to know about business in India Pro articles Relationships at Work Pro Articles Don't start a business with friends. Why this judgment is wrong Articles Pro x The Economist Why the tightening of the policy of the European Central Bank threatens the Italian economy Articles Pro Everything is going according to plan: how to predict sales when everything changes Articles Pro MTS unexpectedly decided to pay dividends. What it means Articles

The head of the Ministry of Economic Development Maxim Reshetnikov claimed that in March-April Russia increased wheat exports to neutral countries, as well as to unfriendly ones.

Western countries accuse Russia of worsening the food crisis, stating that due to the blockade of Ukrainian ports, grain stuck there (according to the UN, about 4.5 million tons) cannot get to the countries that need it. Moscow, in response, claims that the states that have taken sanctions measures against Russia are to blame for the worsening food situation.