Shaninka, following the RANEPA, received an idea to “eliminate violations” in the work of the Liberal Arts faculty. The Ministry of Internal Affairs also became interested in the university's cooperation with a number of specialists, including Shulman and Gaaze, Kommersant writes 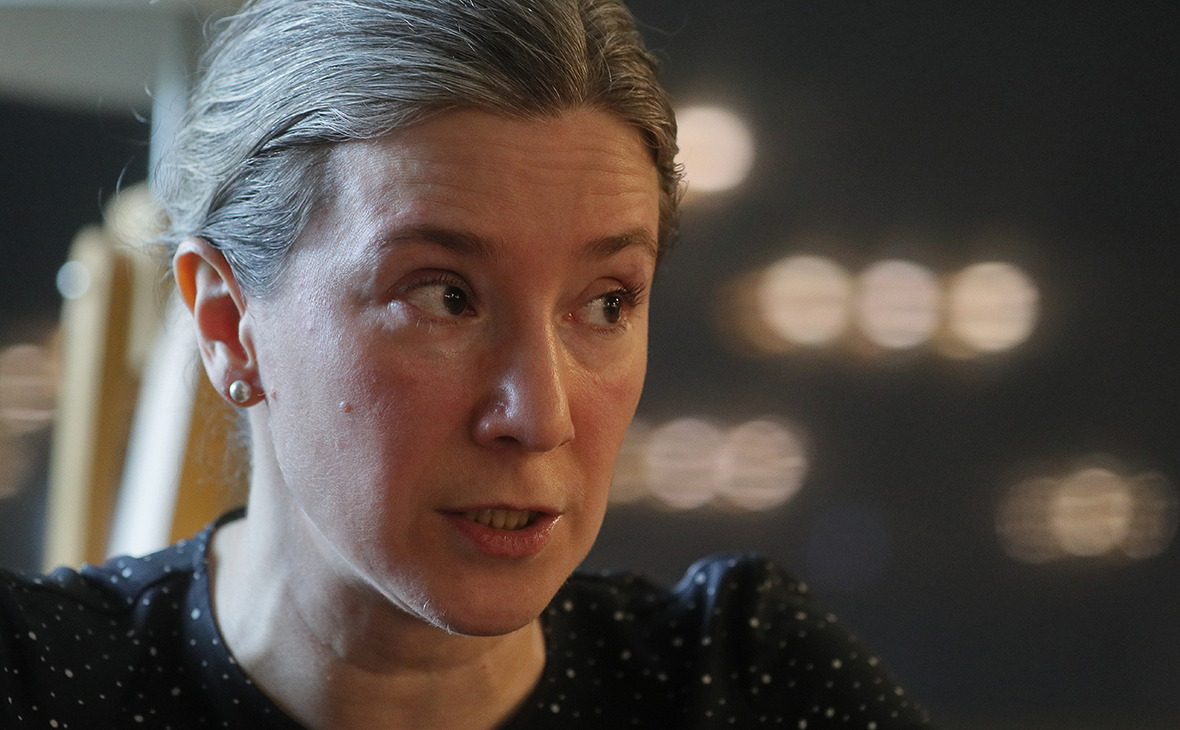 The Ministry of Internal Affairs asked Shaninka for documents on cooperation with a number of teachers, including including political scientist Ekaterina Shulman, sociologists Konstantin Gaaze and Grigory Yudin, as well as historian Ilya Budraitskis, Kommersant reported citing sources.

As RBC was informed in Shaninka, the university received an idea from the Moscow prosecutor's office about the need to “eliminate violations of the legislation on education.” The university explained that this is the result of a prosecutor's review of the Faculty of Liberal Arts and Sciences Liberal Arts & Sciences, which took place in October 2021.

“Most of the comments are related to the execution of documents and the placement of information about educational programs on the site. We will check the programs for compliance with the law and make the necessary corrections. We have no speculation about the reasons for the requests,” — Shaninka's press service told RBC.

An earlier similar letter, as RBC wrote, was also received by the RANEPA. The Liberal Arts programs in it are implemented by the Institute of Social Sciences, which was previously headed by Sergei Zuev, part-time rector of Shaninka. Since November 2021, he has been in jail on a fraud case. Former Deputy Minister of Education Marina Rakova and other defendants are also involved in the same case.

However, according to Kommersant, Shaninka in addition, they requested documents on cooperation with a number of teachers who “speak critically about the current Russian government,” & mdash; they are already interested in the Ministry of Internal Affairs. According to the source of the publication, ten teachers appeared in the request, including Shulman, Yudin, Gaaze and Budraitskis.

“As far as I know, this data is requested in the framework of a criminal case in which our rector is involved. But I know for sure that all these people on whom the request was sent cannot have anything to do with the project under investigation. All these people are united by the fact that they actively speak out publicly on various issues,»,— said the interlocutor of the publication at the university.

According to a Kommersant source, the Ministry of Internal Affairs asked Shaninka to submit an employment contract, payroll transactions, a time sheet, and a number of other documents. Shaninka's press service confirmed to the publication that they had received a request “from the Ministry of Internal Affairs about several teachers.” The university said that “they plan to submit the documents that we are asked for in accordance with the requirements of the law.”

Shulman told RBC that she only knew about the request from the press. “I don’t teach at Shaninka. I know about the request, but it did not come to me, but to the university. Nobody contacted me personally. As far as I understand, the request for information about Shaninka's employees is motivated by the investigation of the “case of Rakova”,— she said.

RBC turned to Yudin, Gaaza and Budraitskis for comment.

In mid-March, the RANEPA also reported on the submission of the Prosecutor General's Office. The agency accused one of its faculties, Liberal Arts, of “destroying traditional values,” the head of the Journalism program told RBC. Faculty of Liberal Arts Ksenia Luchenko.

As explained on the RANEPA website, Liberal Arts— this is the American system of education, which implies maximum freedom of choice for the student: they can choose the disciplines for study themselves. The faculty offered various areas, including history, political economy, journalism, and others.

The RANEPA then told RBC that, together with the Moscow prosecutor's office, “is considering the documents received during the audit in order to accept in the near future all the necessary solutions».