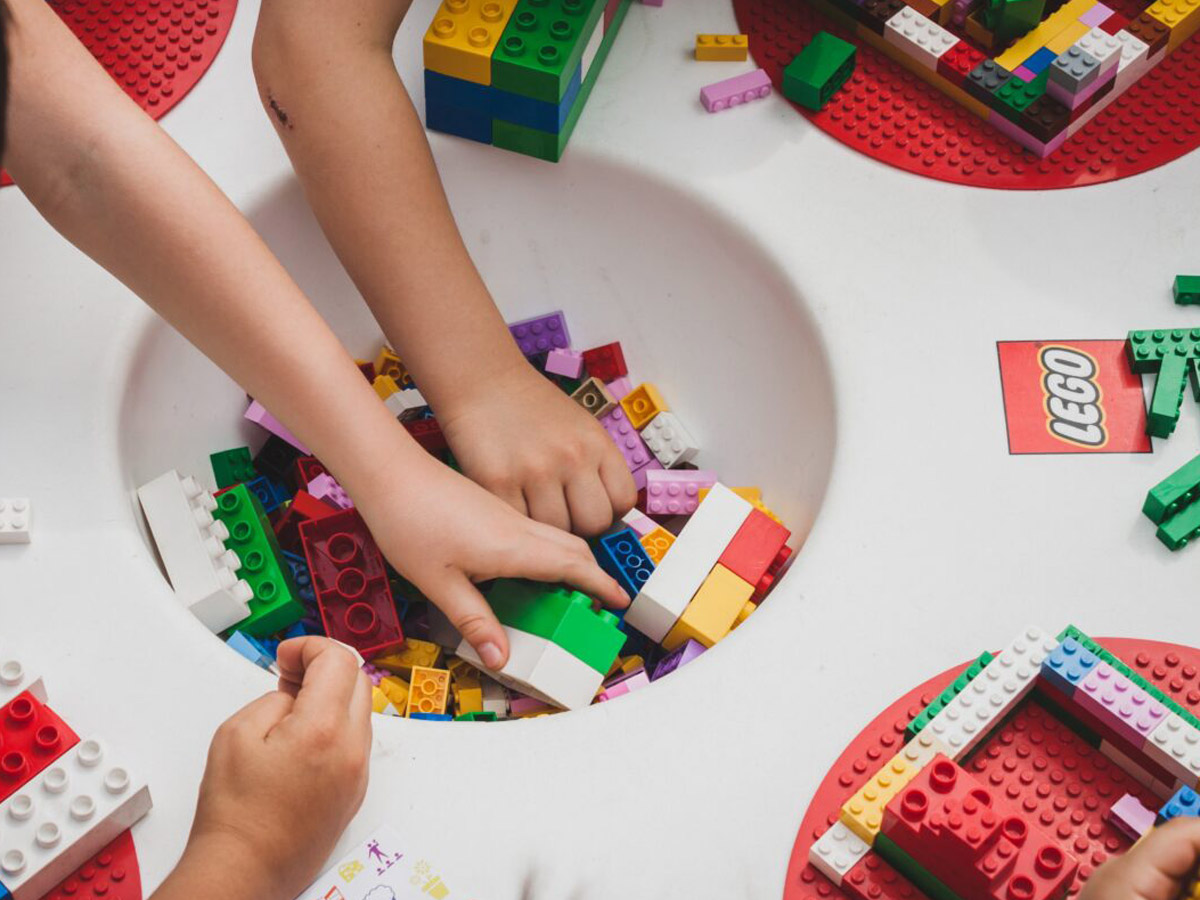 The Danish company has decided to ban the use of the brand in sales under the parallel import scheme.

Evgeny Chikhachev, General Director of the Russian division of the LEGO company, announced in the TG channel that the company decided to completely leave the Russian market.

Recall that earlier the Danish concern wanted to use the parallel import scheme, but, according to According to Cherkasov, he abandoned this idea.

As “Kommersant” clarifies, the company also terminates all relations with the Russian representative of the brand – by Inventive Retail Group, which manages Lego business in Russia.

Edition Inc. referring to the words of Chikhachev, reports that the reason was long-term and serious violations “of the operating environment”.

Activities in Russia are terminated for an “indefinite period”.

Most of the Moscow team and the Russian representation stop working. According to Chikhachev, 70 people have already been laid off.

Experts referred to by “b” explained that parallel imports of products to Russian stores will continue, but they will use the brand name is impossible.

It is known that the Danish company sold its products in 81 company stores, and on March 3 stopped deliveries of goods to Russia.

Topnews previously wrote that among the designers of the brand, a game about the “Rosguard” was released – with paddy wagons and fighters with weapons.