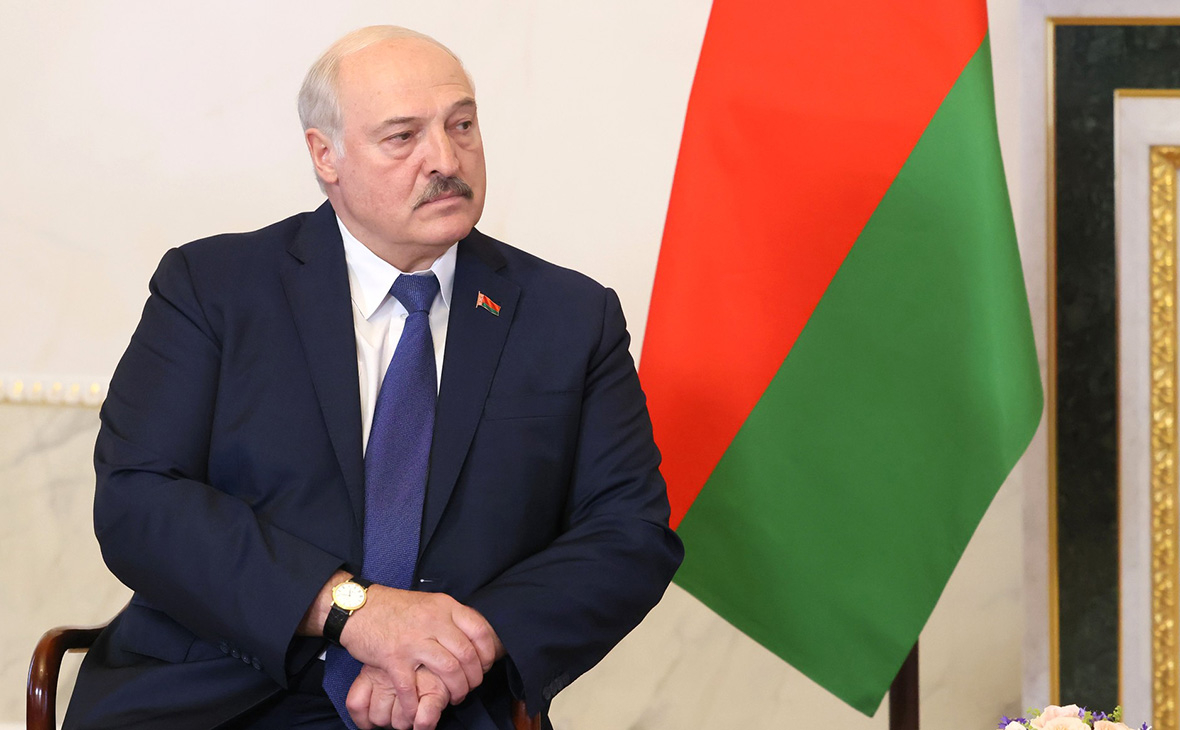 The President of Belarus Alexander Lukashenko fired the head of the main organizational and mobilization department— Deputy Chief of the General Staff of the Armed Forces of the country, Major General Alexander Shkirenko, according to the website of the head of state. He is “enlisted at the disposal of the Minister of Defense,” the report says.

Shkirenko has been in charge of the main organizational and mobilization department since October 2014. In March 2017, Lukashenka awarded him the rank of major general. The General was awarded the Order “For Service to the Motherland” ІІІ degree.

At the end of March, State Secretary of the Security Council of the Republic Alexander Volfovich refuted the “replicated fakes”; about the ongoing large-scale mobilization in the country. He also stressed that the Belarusian military does not take part in hostilities in Ukraine and does not plan to do so. Volfovich explained that a spring conscription campaign has begun in Belarus. In addition, in addition to conscripts, 150 reserve officers will be called up for service this year. “These are planned events that are held annually. There are no emergency measures here and cannot be, — assured the Secretary of the Security Council.

In early June, the Belarusian Ministry of Defense reported that they were going to call up about 10 thousand people for military service, and for service in the reserve— about 200.