The European Union initiated a dispute at the WTO in mid-July. Brussels claims that Russia applies practices that make European companies at a disadvantage when participating in tenders 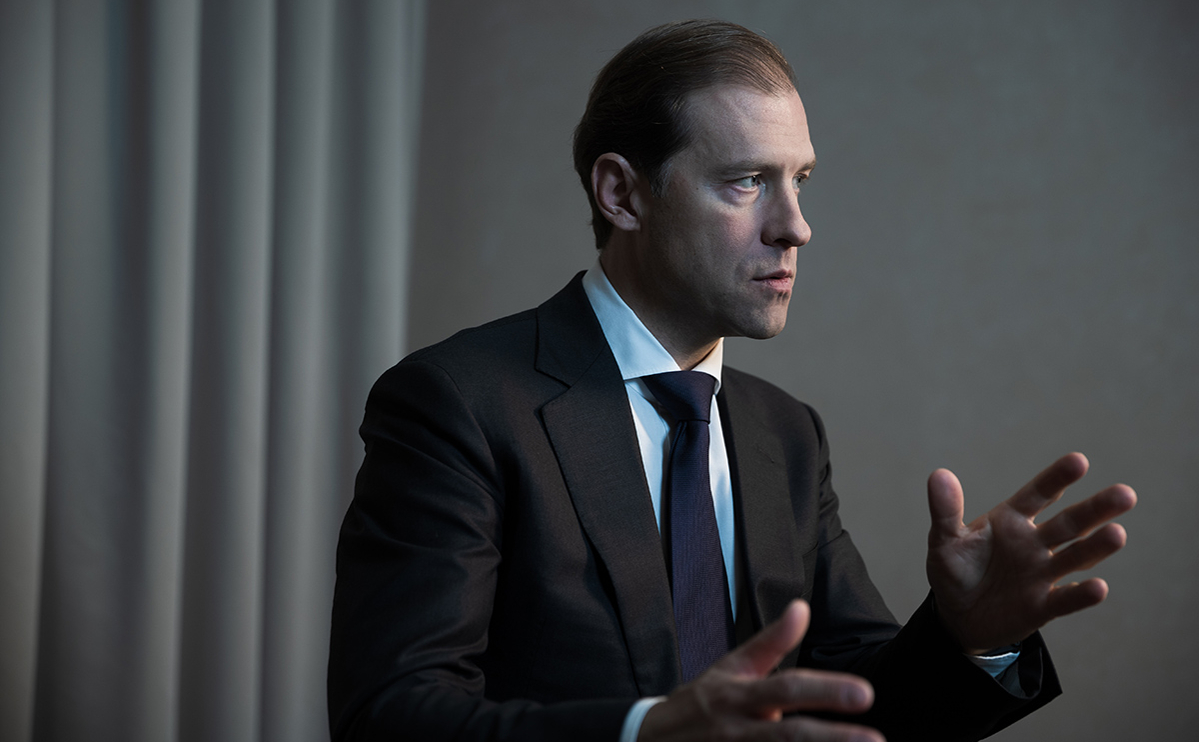 The EU's claims about Moscow's violation of the World Trade Organization (WTO) norms are unfounded, since Russia did not sign the public procurement part of the agreement. So the head of the Ministry of Industry and Trade Denis Manturov commented on the claims of the European Union to RBC.

“ When we joined the WTO, we initially did not sign the paragraph related to public procurement. And they gave themselves the opportunity to develop competencies and their own industry and form state orders for our industries. First. The second & mdash; when we talk about sanctions: well, we didn’t introduce them. This means that if you have imposed sanctions, we must produce our own & mdash; so-called import substitution, then what are the claims to us? '' & mdash; the minister replied.

“ If they want full-fledged cooperation, then we do not refuse, please. Moreover, if we are talking about cooperation with private commercial companies, there are no restrictions & raquo;, & mdash; added Manturov.

On December 26, a message was published on the WTO website about the claims of the European Union against Russia. Brussels considered that Russia is violating WTO requirements when holding tenders for public procurement.

“ In 2019, the cost of published tenders for Russian state-owned enterprises amounted to 23.5 trillion rubles, or about € 290 billion, which is equivalent to about 20% of Russia's GDP, '' & mdash; reported in the organization. The European Union then noted that for several years Russia had been developing measures that seriously infringe on the interests of EU companies when selling goods and services to Russian state-owned companies and other organizations through commercial purchases.

The Ministry of Economic Development replied that the requirements of the European Union boil down to the cancellation or modification of certain measures taken by Russia. Euro 290 billion EU estimates the Russian procurement market, not the damage caused by the EU. Moreover, the WTO rules do not imply 'payments' any 'compensation', & mdash; said the ministry.

Russia previously provided the European Union with clarifications that these measures are fully consistent with Russian obligations under the WTO, the ministry said. “ We will defend our procurement rules through appropriate legal proceedings, '' & mdash; added in the press service.

The European Union initiated a dispute at the WTO in mid-July. Brussels argues that Russia has three practices that put European companies at a disadvantage when participating in tenders. In particular, the EU statement referred to the norm under which some Russian companies associated with the state reduce the cost of the contract if they use domestic products, while the reduction can range from 15 to 30%.

In addition, the EU decided to challenge the requirement that Russian companies must obtain approval to purchase engineering products from a foreign supplier, and the quota requirements for purchases. The third point, which did not suit European officials, concerned quotas for public procurement: from a list of about 250 goods, including cars, various equipment and medical devices, 90% should be Russian-made.

In 2014, the European Union, along with the United States and other countries imposed the toughest sectoral sanctions against Russia since the Cold War.