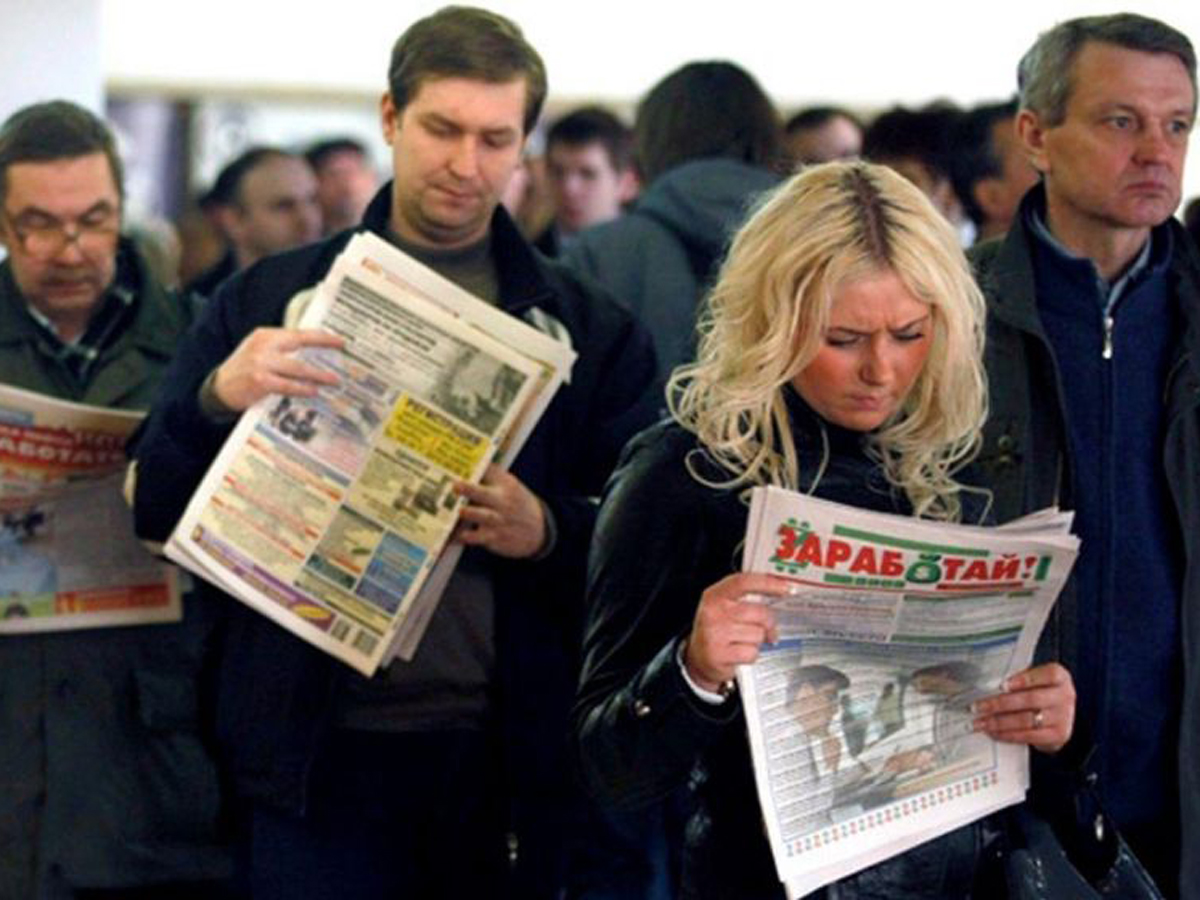 Experts described scenarios of unemployment in the country.

The Center for Strategic Research of the Russian Federation issued a forecast according to which the number of jobs in Russia will decrease by 2 million by the end of this year.

The CSR believes that the very structure of employment in the country may change. Reductions are expected in the automotive industry, metallurgy and construction. The need for workers in the light industry and the IT industry will increase.

The CSR believes that the second scenario is more likely, because. many of the idle companies have retained their staff.

The publication reports that the Russian government has not yet announced its strategy, and has not given a GDP forecast for 2022. According to the head of the Ministry of Labor Anton Kotyakov, mass layoffs have not yet been registered.

Partly this demand will cover the closure of jobs, but will require Russians to update their labor skills.

The situation with unemployment will not affect the outflow of migrants, because the level of salaries in Russia remains high for them compared with incomes at home. They also have no problems with transferring their earnings abroad.

However, according to “Ъ”, the forecast of experts may be affected by changes in labor legislation.

The publication reports that amendments to the Labor Code of the Russian Federation and the Federal Law “On Employment of the Population” are being prepared.

Earlier, Topnews wrote about which periods of unemployment are included in the length of service for calculating pensions.

Join our VK group, to keep abreast of events in Russia and the world