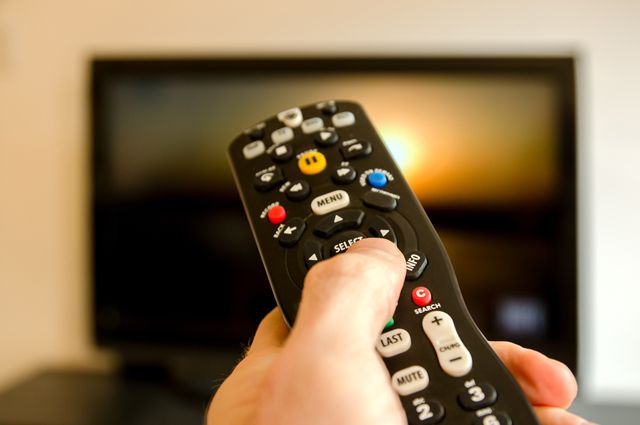 The American media company Discovery has decided to temporarily stop all its activities in Russia.

In this regard, on March 9, the broadcast of about 15 of its TV channels is suspended, Variety reports, citing a company statement. .

Among these channels are Animal Planet, Discovery Channel, Eurosport 1 and Eurosport 2.

Earlier, several Western companies announced that they were curtailing their business in Russia. On the eve it became known that the fast food chain McDonald's temporarily closes all its restaurants in our country.