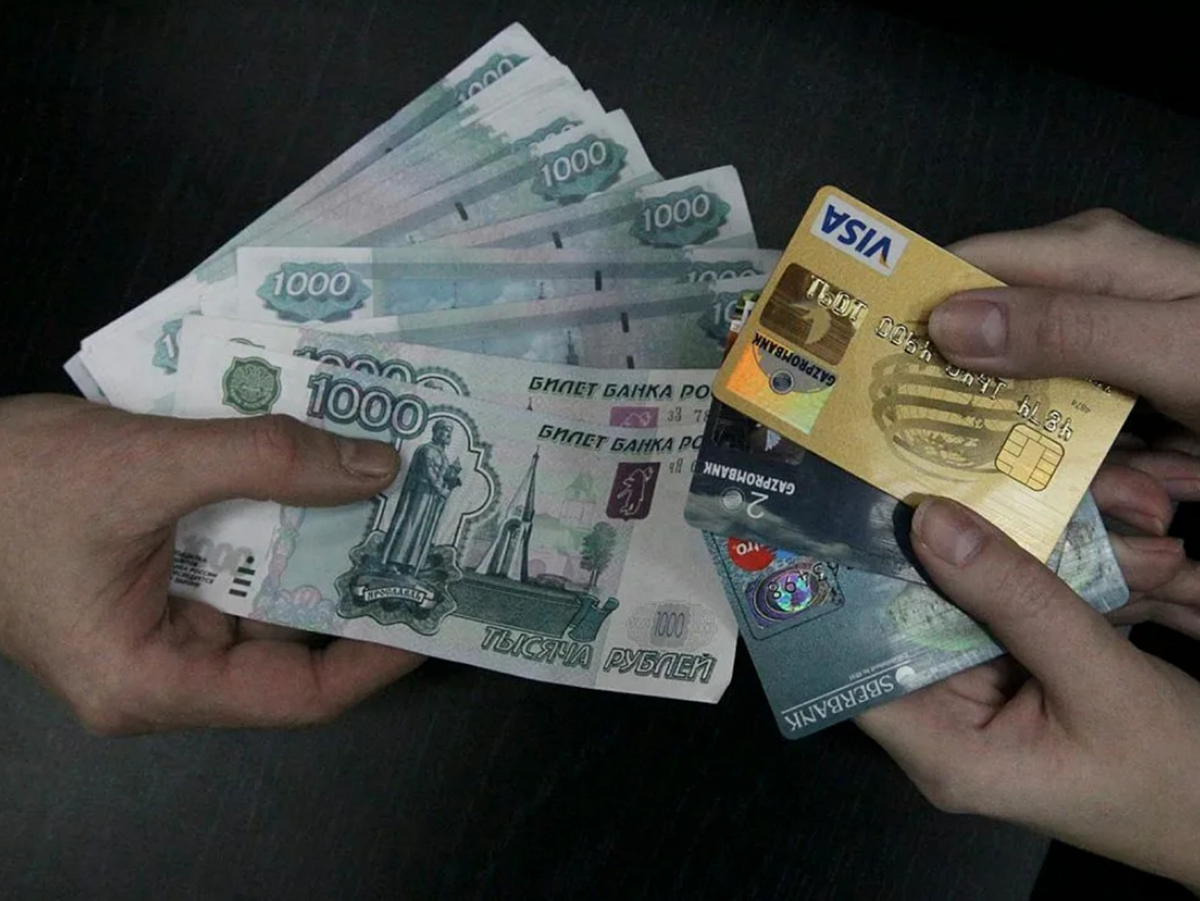 According to the regulator, the innovation will improve the competition between banks.

The Central Bank of the Russian Federation is currently working on discussing a proposal for free transfers from its own account to its account in another bank for an amount of up to 1.4 million rubles. within a month.

This statement was made by the head of the regulator Elvira Nabiullina.

During a press conference, she noted that money can be withdrawn in cash and then transferred to another bank.

However, the realities of the modern world, the prevalence of cashless payments dictate their own terms.

In addition, interbank commissions can become an obstacle to the free disposal of your own money, the head of the Central Bank of the Russian Federation said at a press conference.

The head of the Bank of Russia believes that the initiative can improve competition between banks and stimulate the transmission of monetary policy.

Earlier, TopNews wrote that the Central Bank of the Russian Federation raised the key rate. From now on, this figure is 8.5%.