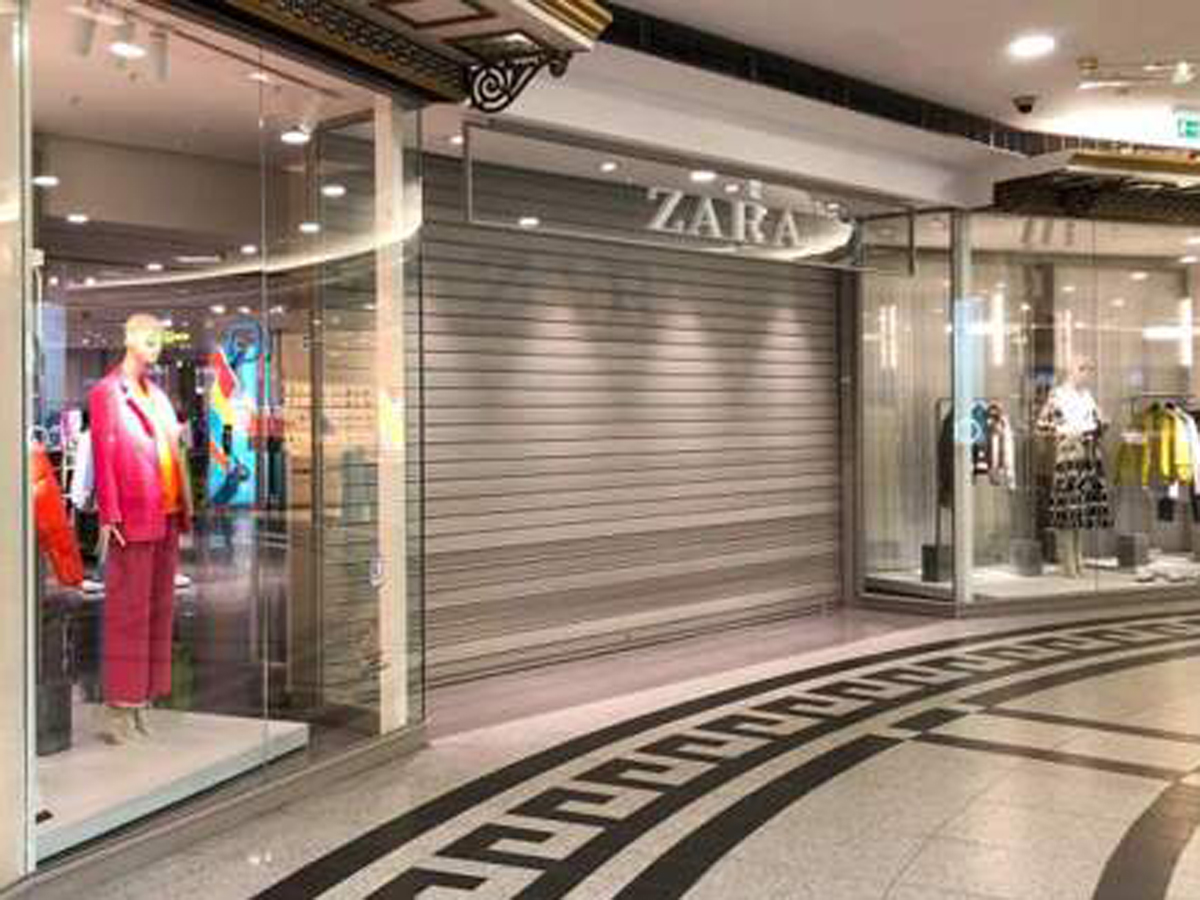 Inditex plans to open part of Zara and Bershka stores in Russia.

The media has learned that the Spanish company Inditex, which owns such well-known world brands as Zara, Massimo Dutti, Bershka, Pull&Bear, Stradivarius and Oysho, may return them to the Russian market in June.

According to “Izvestiya”, head of the retail real estate department at Knight Frank Russia Evgenia Khakberdieva, some stores may start working, but it is not yet clear when exactly this will happen.

She clarified that the Spanish company wants to resume trading in the summer in order to sell goods that were not sold out due to a forced break, and start the new season with new products and a new collection.

At the same time, some unprofitable outlets will be closed , and in the newly opened – rise prices. The reason is that logistics costs and transaction costs have increased significantly.

Probably, as the expert, the head of the consulting company CORE.XP Marina Malakhatko, assumes, the revival of the Spanish network will occur gradually.