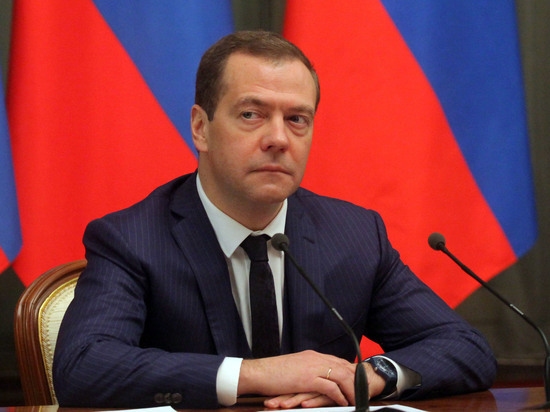 Deputy Chairman of the Security Council of the Russian Federation Dmitry Medvedev in his Telegram channel responded to the words of the head of the German Ministry of Agriculture Cem Ozdemir, who urged the citizens of his country to eat less meat.

Earlier, Ozdemir addressed the Germans with such an appeal, explaining that reducing the consumption of meat by the inhabitants of Germany would help resist Moscow's policy. According to him, in the current situation around Ukraine, Russia uses food supplies as a weapon.

Medvedev reminded that the head of the German Ministry of Agriculture himself is a vegetarian, but he is trying to change the national habits of the Germans.

&laquo “Down with meat and sausage”, — wrote the Deputy Chairman of the Security Council of the Russian Federation.