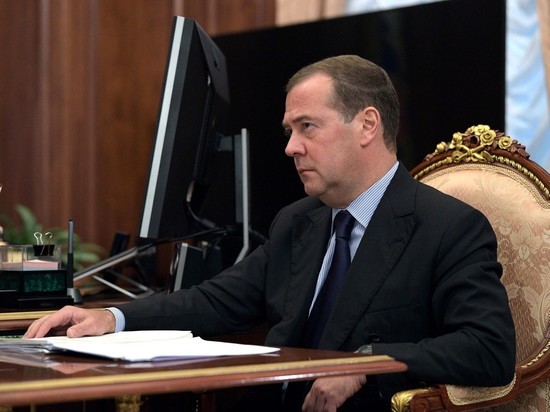 Deputy head of the Security Council of the Russian Federation Dmitry Medvedev commented on the plans of the EU countries to introduce restrictions on the issuance of Schengen visas to Russian citizens. In his opinion, after the adoption of the prohibitive decision, “everyone will finally be convinced of how Europe treats the citizens of Russia.”

they will soon impose a complete ban on their extradition.”

He expressed the opinion that with the introduction of the ban, “the Europeans will once again show their true colors” and will no longer “distract Russia and its citizens with lies and delusional promises from conducting a special military operation.”