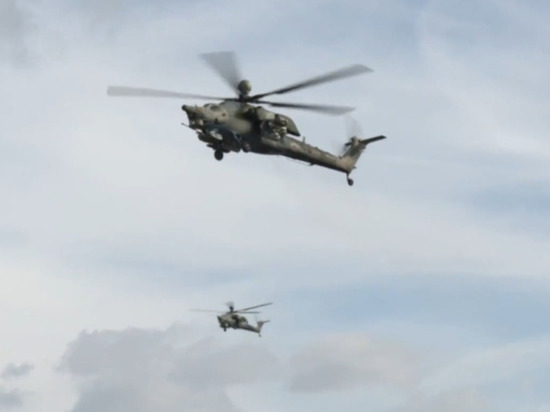 The official representative of the RF Ministry of Defense, Igor Konashenkov, during a briefing on Saturday, said that the operational-tactical aviation of the Russian Aerospace Forces and missile troops hit 65 Ukrainian military targets in a day.

Among them: 41 strong a point and areas of concentration of Ukrainian military equipment, 4 command posts and a communication center, 3 logistics depots.

In addition, Russian air defense shot down 3 Ukrainian drones. One of them – “Bayraktar TB-2” – was destroyed in the air near the village of Sakhnovshchina, Kharkov region. Two more – near Mariupol and the village of Kalininskoye.