Mikhail Mishustin signed a decree on the creation of a government commission that will deal with the elimination of fires, the smog from which is felt in Moscow. 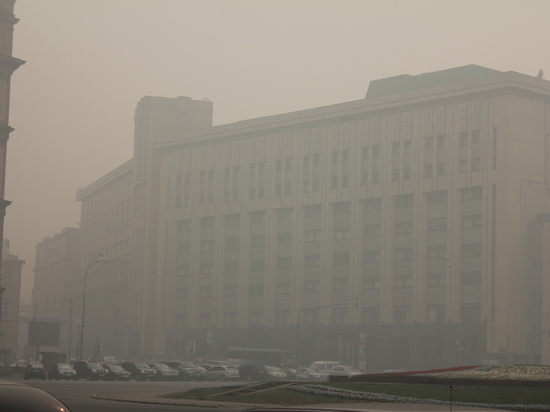 The resolution states that she will coordinate the activities of federal and regional ministries and departments to localize and eliminate forest fires on the territory of a number of subjects in the central part of Russia.

Judging by the composition of the commission, which included the governor of the Nizhny Novgorod region Gleb Nikitin and the acting governor of the Ryazan region Pavel Malkov, we are talking about fires in the territories of these subjects and the local authorities are no longer able to cope with them on their own. Sergei Sobyanin and Andrey Vorobyov, responsible for housing and communal services.

Availability representative of the Ministry of Defense indicates that the military will be involved in extinguishing the fires.

According to weather forecasters, the smog from the Ryazan fires will last another week in Moscow. An emergency mode has also been introduced in the Nizhny Novgorod region, the area of ​​​​fires is still increasing.