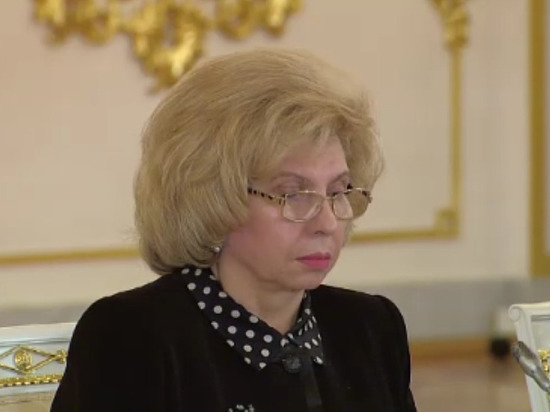 “When I held a reception of Ukrainian citizens, prisoners of war in Sevastopol, most of them asked me to inform their families about their fate,” the Ombudsman said. “My staff and I fully complied with the requests,” she said. Now Moskalkova receives new appeals from Ukrainian mothers. They ask not to return their sons, because, according to the mothers, “they will either be sent back to the front, or they will be subjected to repression.” Similar appeals were received from two prisoners, the Commissioner for Human Rights in the Russian Federation added.