President Vladimir Putin, during a telephone conversation with Armenian Prime Minister Nikol Pashinyan, announced his readiness to promote a peace agreement with Azerbaijan. Pashinyan will visit Moscow on April 19 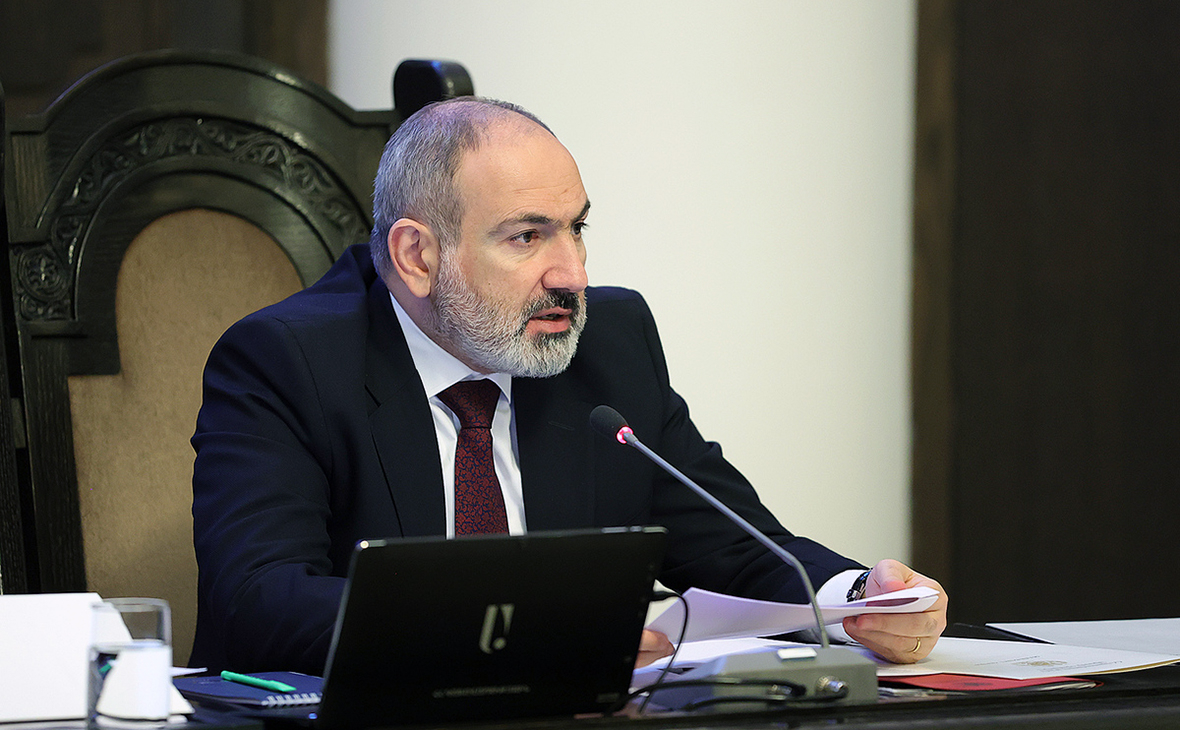 Russian President Vladimir Putin announced his readiness to facilitate the signing of a peace treaty between Azerbaijan and Armenia. This was reported on the website of the Armenian government.

Putin announced his readiness to help the parties reach a peace agreement during a telephone conversation with Armenian Prime Minister Nikol Pashinyan.

During the conversation, Pashinyan told Putin about the meeting with Azerbaijani President Ilham Aliyev and European Council President Charles Michel in Brussels on April 6 .

In addition, Pashinyan announced plans to visit Moscow on April 19. According to the Kremlin website, during the telephone conversation the parties discussed the preparation of the visit of the Armenian Prime Minister.

The Armenian and Azerbaijani sides are negotiating two documents: the draft peace agreement proposed by Baku in mid-March and Yerevan's response to it. Azerbaijan's project consists of five points:

In Brussels, the parties agreed to instruct the foreign ministers to prepare a draft peace agreement. On Twitter, Michel called the meeting between Aliyev and Pashinyan “productive”, following its results there are “concrete and productive results”. A commitment has been reached to work on the preparation of a future peace treaty, the head of the European Council specified, “all necessary issues” will be settled in it.

In September 2020, an armed conflict broke out between Baku and Yerevan, during which Azerbaijan regained control over most areas in Karabakh, including the strategically important city of Shusha. Later, the city was declared the cultural capital of Azerbaijan.

Following the conflict, the parties, with the assistance of Moscow, signed a ceasefire agreement. Among other things, it provides for the deployment of Russian peacekeepers in Karabakh.