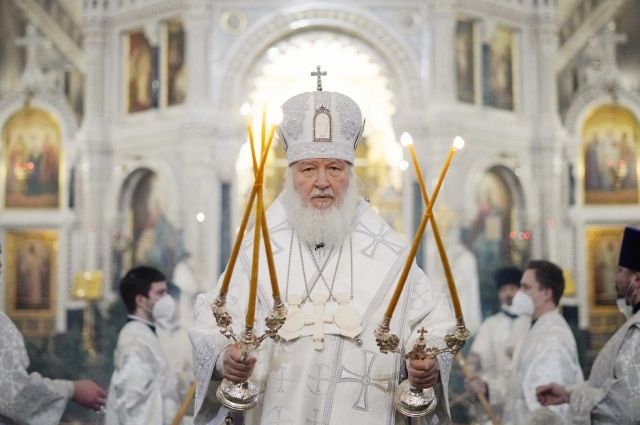 Patriarch Kirill of Moscow and All Russia has arrived in Belarus, where he will take part in the celebration of the 1030th anniversary of Orthodoxy in the Belarusian lands and the establishment of the Polotsk diocese, TASS reports.

For a three days. On June 4, the head of the Russian Orthodox Church will lay a wreath at the Victory Monument in Minsk and flowers at the monument to the First Patriarchal Exarch of All Belarus, Metropolitan Filaret. In the evening, he will hold a service in the Holy Spirit Cathedral in Minsk.

On Sunday, June 5, the primate of the Russian Orthodox Church will celebrate a liturgy in the cathedral in Polotsk. As part of the visit, a meeting with President of Belarus Alexander Lukashenko is also planned. It should take place on June 6.

Earlier it became known that Patriarch Kirill was not included in the sixth list of EU sanctions against the Russian Federation.